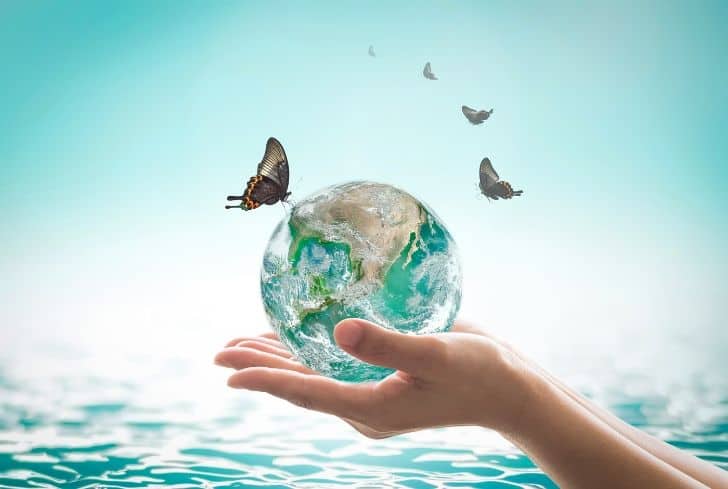 When you hear people talking about renewable energy, they are referring to a source of energy that can be replenished or replaced within a human’s lifetime. The importance of renewable energy comes down to sustainability.

Since the industrial revolution, global energy demands have skyrocketed and our current dependence on fossil fuels, a nonrenewable source of energy, to meet those needs is not something that is sustainable in the long term since we are using up the resources faster than the earth is producing more. It is reasonable to assume that our energy needs will only continue to increase over time as countries’ populations continue to grow, so finding alternatives is important for society now, and especially for future generations.

Once the renewable infrastructure is built, the fuel is free forever. Unlike carbon-based fuels, the wind and the sun and the earth itself provide fuel that is free, in amounts that are effectively limitless.

Some of the emerging sources for alternative energy are solar, wind, and biomass. Other options include hydropower, tidal, wave, and geothermal energy, though they have not had as much growth and mainstream adoption as the others.

So how do they work? And if they are renewable and so much better for the environment and future generations, why aren’t we using them exclusively now? The answer to those questions is complicated and not really a single reason, but rather a combination of many factors, some of it political or economic and some of it comes down to the limitations of the technology itself.

Of course, solar is not without its own drawbacks, the cost to get it all set up is one of the largest. The cost however continues to come down as the technology matures and tax credits exist in many areas to encourage people to make the initial investment. Solar cell’s efficiency is also adversely affected by cloudy overcast weather and completely useless during the night.

In spite of these negatives though, there is huge potential in the future of solar energy, especially when you consider statistics like the world’s current energy consumption could be taken care of for 27 years from the energy of a single day of sunlight hitting the earth. Assuming of course we were able to capture that energy. That is pretty amazing to stop and think about how incredible that is though!

Hydropower provides a clean and renewable power source as it works by harnessing the flow of water in an area. Rivers can be used, but dams and reservoirs can also be built to create a reliable energy source for the plant.

Geothermal energy is one of the cleanest forms of renewable energy to use. It is done by running systems underground to allow the Earth’s natural heating and cooling properties to transfer to the liquid passed through the strata.

Sometimes referred to as Ocean Power, tidal energy focuses on harnessing power from the ocean’s currents and tides and transforming them into energy for land use.

Hopefully, now you better understand the meaning of what renewable energy is and have a better understanding of its importance for a future of sustainable energy. While still imperfect alone, steps are being made to mitigate the disadvantages as much as possible and improve the efficiency and viability of renewable energy as our primary source of energy instead of our current reliance on unsustainable fossil fuels.