Biodiesel in simple words is an advanced form of Biofuel. It refers to an animal or vegetable fat based renewable fuel, made up of a long chain of chemical compounds like propyl, ethyl, methyl etc.  Created by chemically treating vegetable oil or animal fat with alcohol generating compounds, biodiesel is the revolution that is helping several countries overcome their dependence on diesel. It can be operated in any diesel engine with little or no modification to the engine or the fuel system. 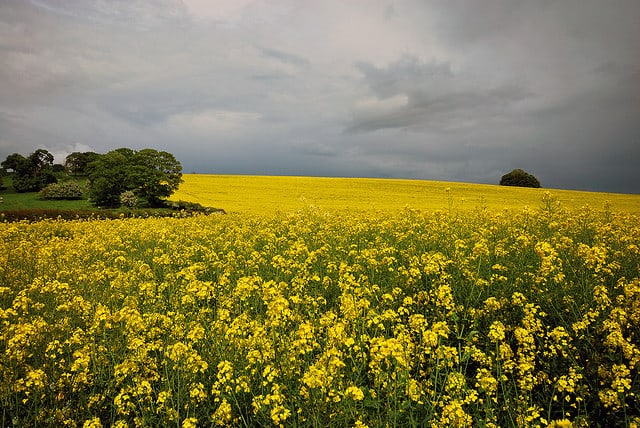 How is Biodiesel Produced?

The main contents that go in the making of Biodiesel are recycled cooking oil, agricultural byproducts and animal fat. It is derived from a chemical process where the glycerin is extracted from the vegetable or animal fat. This process is called transesterification. At the end of the process, the two main byproducts are derived, glycerin (used in soaps) and methyl esters or Biodiesel. Biodiesel is the only alternative form of fuel that has passed the testing requirements of the 1990 Clean Air Acts Amendments. Biodiesel that is legally registered with the Environmental Protection Agency is a legal motor fuel for sale and distribution.

Biodiesel can be used in existing diesel engines with little or no modifications at all. It has a solvent effect and that may release dirt from engine that may get accumulates on tank walls and pipes from previous diesel fuel storage. The result is that it may clog fuel filters which might need to be cleaned on a regularly basis. One need to make sure that fuel meeting the biodiesel specification should only be used.

The introduction of Biodiesel and the subsequent research, this bio fuel is being seen as an alternative to reduce several of our environmental concerns. The first and the foremost effect that the use of biodiesel, would be the widely believed reduction in the greenhouse effect and thereby the worldwide threat of Global warming. As per popular belief and experiments, the gases emitted from the combustion of Biodiesel are much less as compared to that from fossil fuels. This comes as a respite, because Carbon dioxide emissions are controlled. However the immediate assumptions are based on on going research. There is no accurate mechanism to calculate the exact amount of carbon emission and then compare them to those from fossil fuels, to determine the degree of difference.

Several attempts and experiments are being conducted to perfect the accuracy. However Biodiesel from recycled or waste fat can help reduce carbon emissions by about 78 percent as per study jointly sponsored by US Department of Energy and the US Department of Agriculture. The Carbon dioxide emitted in the atmosphere by the combustion of biodiesel is used by the plants. Also in terms of health and hygiene, the fumes emitted by the combustion of Biodiesel have helped tackle compounds that can cause cancer. They are less toxic and harmful to living beings. Petroleum diesel is potentially more harmful.

Biodiesel is made from renewable resources mainly from agricultural co-products and byproducts such as soybean oil, other natural oils, and greases and there by is a solution for our green concerns. The emissions are lower as compared from those from diesel (petroleum). A detailed explanation would state that biodiesel, reduces unburned hydrocarbons, particulate matter and other gases as compared to petroleum diesel. In the United States of America, it is produced on a large scale in a bid to reduce dependency on other countries for oil needs. This had led to several green jobs being created and has also contributed to the economy. 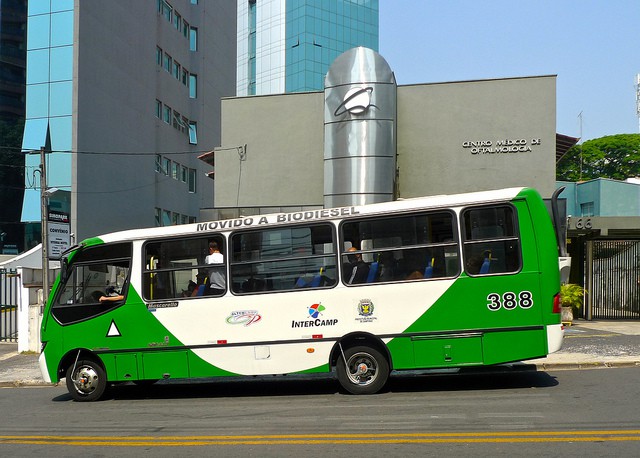 The last few years have seen the upsurge of several vehicles and machines, with engines that run on biodiesel. One constantly hears and reads about the same in newspapers and automobile magazines. A large number of vehicles in the United States of America, come with options of biodiesel engines, talking volumes about the boom of this technology. As per the EPA, the biodiesel industry produced a mind bogging one billion gallons plus of biodiesel in the past year, 2012.

Bio degradation rates of biodiesel is another area of discussion. It degrades much faster than petrol and diesel. Some reports suggest in a period of 28 days. The areas of concern with the generation of biodiesel is a rut in the agricultural patterns for rearing biodiesel crops. Monotonous growth of the same crop will affect the ecology and the quality of the land.

The debate on bio fuels still on and its effects are still being accessed. But that does not dampen the ambitions of Biodiesel. Biodiesel is fast catching up in other countries too, as they snow ball in to an economically competitive alternative for energy. With Biodiesel making it big, the companies that manufacture it are acting increasingly as power companies. With the sky-rocketing prices of oil and petroleum, several investors are moving towards investing in Bio fuels citing greener pastures and a better future on this side.