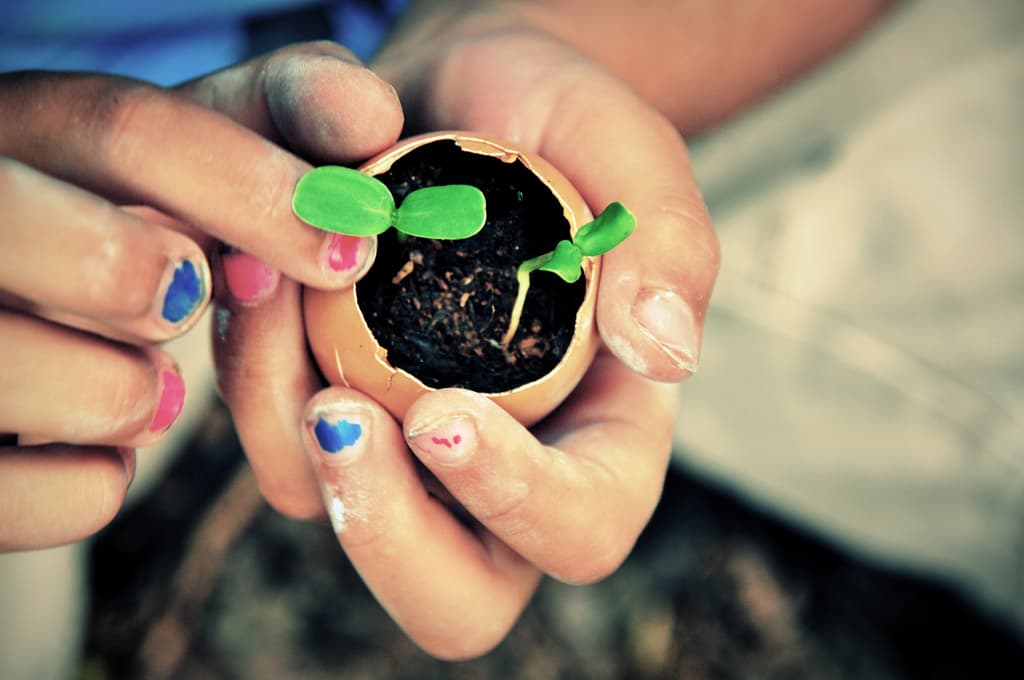 Earth Day has become one of the most widely celebrated environmental events across the globe. On this day, events are held worldwide to increase awareness and appreciation of the Earth’s natural environment. Currently it is celebrated in more than 192 countries each year. It was originally celebrated at Spring Equinox around 21 March every day but now the United Nations has designated 22 April as the International Mother Earth Day. Earth Day Network coordinates this annual day across the globe.

Earth Day is all about appreciating the uniqueness of our planet Earth with its incredible biodiversity. On this day various national and international activities are conducted to understand the biodiversity and how should we protect our nature – plants, animals and environment.

“Earth Day is an annual event, celebrated on April 22, on which day events worldwide are held to demonstrate support for environmental protection. It was first celebrated in 1970, and is now coordinated globally by the Earth Day Network[1] and celebrated in more than 193 countries each year.“

Earth Day Network promotes various ideas to increase awareness among people. Some of them include convincing people to buy green products, focus on the concept of Reduce, Recycle and Reuse, pledging friends and family to fight against global warming.

The earth day movement last from a day to over couple of weeks where numerous actions are taken to clean up the environment such as planting trees and saplings, collecting and removing garbage, imparting environmental education to others to understand the effects of climate change, cleaning of roads and parks, signing petitions, showing movies and many more.

Earth Day is a day dedicated to increasing awareness about the Earth, its issues and problems. Today, more than 1 billion people now participate in Earth Day activities each year, making it the largest civic observance in the world. As a result of this remarkable event, various policy agreements and acts are sanctioned such as Clear Air Act, Clean Water Act, Endangered Species Act and many others.

Earth Day has gained significant significance in the past. This is due to the fact that people have been witnessing shortage of food, sky rocketing fuel prices, increased global warming and changing weather patterns. It is a day that acknowledges the importance of our planet. People come to know about the contemporary environment issues such as global warming, depleting resources etc. Both adults and kids become conscious about the strategies and tactics which they can adopt in day-to-day life to ensure cleaner environments.

Various suggestions are brought to light about recycling, energy conservation, increasing plant and tree growth, save water, respect nature, reduce toxins in the air, keep the environment clean, reduce air pollution, planting trees and flowers to increase oxygen and love and respect towards all animals who inhabit the earth. There are small ideas with huge impact such as – plant a tree every year, switch off light when not in use, use recyclable bags for grocery shopping etc. presented during Earth Day celebrations.

Apart from the individual households, even companies are encouraging their employees to contribute their part when it comes to save this planet from degradation. Making use of public transportation, car pooling to reduce pollution, switching off AC after office hours, motivating people to take less print outs, using renewable sources to generate power, allowing employees to engage in tele or video conferencing, using CFL lights  and bulbs, extracting geothermal energy to heat up office buildings are few of the initiatives companies are taking to save energy and make this planet safe for our future generations.

See also  What is Environmental Sustainability and Sustainable Development?

On transportation side, companies are now manufacturing and selling hybrid and electric cars that do not make use of petrol or diesel to run. New technologies are coming in which are making these cars at par to that of cars running on petrol and diesel.

If people implement some of these and make changes in their behaviors towards Mother Earth, then we would be able to make our planet a much better place to live in – also for coming generations.