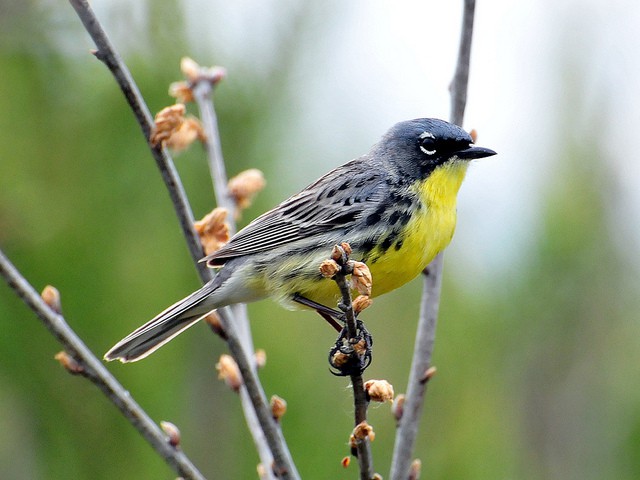 The Endangered Species Act(ESA) was enacted by congress and is one of the dozens of United States environmental laws passed in 1973. The ESA was developed in an effort to reduce the extinction of many animals as they were listed as either endangered or threatened. On December 28, Endangered Species Act (ESA) of 1973 was signed into law by President Richard Nixon as conservation efforts to protect endangered and threatened species of fish, wildlife, and plants were inadequate.

What is the ESA and the Purpose of The Act

The sole purpose of the ESA is to provide protection to these wildlife species  and to recover the ecosystems in which they depend. The ESA is administered by the U.S. Fish and Wildlife Service and the Commerce Department’s National Marine Fisheries Service (NMFS) . The FWS has primary responsibility for terrestrial and freshwater organisms, while the responsibilities of NMFS are mainly marine wildlife such as whales and anadromons fish such as salmon.

Under ESA, the government has the responsibility to protect:

i. Threatened Species: Species that are more likely to become endangered in the near future.

ii. Endangered Species: Species that are likely to become extinct large portions of their range.

iii. Critical Habitat: Vital to the survival of endangered or threatened species.

As of October 2009, 1,361 plants and animals in the United States were listed as threatened or endangered.

The primary law protecting endangered species was passed by Congress on December 28, 1973 in recognition of wildlife and plant species’ inherent “esthetic, ecological, educational, recreational, and scientific value to our Nation and its people.”

President Richard Nixon signed the ESA and declared animals and plant life to be a valuable part of our planet. He made a long statement as he declared the ESA and expressed concern that many of our country’s native plants and animals were in danger of becoming extinct.

A Look at the ESA Guidelines

The ESA guidelines provide protection only to species that have been officially listed as endangered or threatened. Congress determined that there are five criteria for the listing. Those criteria are  based on only the biological concern and do not take into consideration other issues such as economic or related issues. Here are those 5 criteria:

1. Impacts to the species’ habitat or range

2. Overuse of the species by humans

See also  How to Enhance a Home’s Eco-Friendly Potential in 2022?

5. Other natural or man-made factors affecting the species’ continued existence

It is only after careful investigation and careful consideration that an animal or plant can be listed on the ESA.

How Many Species are Protected?

There are more than 1,134 animals and plants found in the USA that are considered and listed with the ESA. This includes more than 315 plants and more than 1000 animals. An additional 600 foreign species are also protected in the ESA act.

Several different departments come together to provide the ESA protection. This includes the US Fish & Wildlife Service which oversees the listing and protection of all terrestrial animals and plants as well as freshwater fish, the National Marine Fisheries Service and others, including the Department of Agriculture oversees marine fish and wildlife. The agency that will act on this will depend on the animal or the plant that is considered to be endangered.

Where Does the Listing Process Begin?

Listing for ESA is a two-part process. It is not something that will take place over night and there are several qualifications that must be met in order for ESA classification to take place.

1. The U.S. Fish and Wildlife Service or the National Marine Fisheries Service must submit a latter of recommendation.

2. Petition from the public or any other agency

A review must be conducted by these agencies within a period of one year to determine whether or not the species will be listed as endangered.  There is a considerably large backlog of listing actions, thus all proposals are divided into three separate files – Tiers 1, 2, and 3, according to priority. Tier I proposals are reserved for species that face significant and imminent risk. Tier 2 risk is for those at severe risk but less than those on the Tier 1 level. Their 3 is an endangered animal that could possibly become extinct.

How does Protection take Place?

After the wildlife or plant has officially made the list of endangered species it is then illegal for anyone to commit any type of act against this species. It is a criminal offense and could result in jail time! Additionally there are many fines that are also associated with harming an animal or plant protected in the ESA.

If it is believed that someone has harmed an endangered plant or animal the ESA will respond to this claim accordingly.

This is the ESA act and it is one that is very important for you to know. Make sure that you use this information to your advantage and get to know more about endangered animals, plants and the act that protects them.

Why should we protect Threatened and Endangered species?

The endangered species act protects native fish, plants and animals from going extinct. Losing a single species can have a disastrous impact on ecosystem as its impact can be felt throughout food chain. Once they become extinct, they will be gone forever.