Advantages and Disadvantages of Natural Gas

When looking to power your equipment or vehicle with natural gas, the first question that springs to mind is: what is natural gas? A lot of people use natural gas in their homes for cooking and heating, but they don’t really give it some thought. So, let’s see what natural gas is and how it’s different from other forms of fossil fuels like oil and coal.

Natural Gas is a fossil fuel that exist in a gaseous state and is composed mainly of methane (CH4) a small percentage of other hydrocarbons (e.g. ethane). The use of natural gas is becoming more and more popular as it can be used with commercial, industrial, electric power generation and residential applications.

Natural gas is not a lot different from diesel and gasoline. It is a product of fossil fuel and the safest, cleanest and most used form of energy in our daily lives. It is a hydrocarbon, meaning, it’s composed of hydrogen and carbon compounds. One of the simplest and known hydrocarbons is methane. Methane consists of 1 part carbon atom and 4 parts hydrogen atoms. 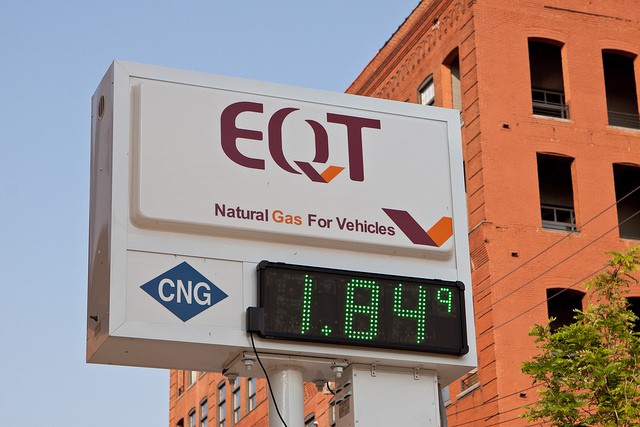 Natural gas is produced along with coal and oil beds. It is found deep inside the earth and drilled in same way was oil. It is cheaper and cleaner than gasoline and produce less greenhouse emissions than its counterparts. It burns completely and can be safely stored.

Natural gas occurs in two ways; by itself or combined with oil. Natural gas has unique characteristics including colorless and odorless, plus it’s a blend of hydrocarbons. While methane is the chief hydrocarbon contained in natural gas, there are other hydrocarbons present including butane, ethane, and propane.

When natural gas is extracted from underneath the earth’s crust, it may come along with a host of impurities including oil, carbon dioxide, sulfur, water, and nitrogen. Prior to delivery of natural gas to homes and businesses, these impurities are usually removed.

Natural gas tops the list of the most used energy sources because it is highly combustible and burns cleanly than other forms of energy. Natural gas can be used in the form of compressed natural gas (CNG) or liquified petroleum gas (LPG).

Natural gas is derived from fossil fuel, which means, it comes from remains of animals and plants that existed millions of years ago. These remains were covered deep underneath the earth’s surface and subjected to compression heat found under the rock and soil below. These compressional forces converted the animal and plant remains into natural gas.

We’ve learned that natural gas occurs in reservoirs underneath the earth’s crust. If the gas tries to float to the earth’s surface, the layers of rock and soil trap it. Typically, the locations where the natural gas is trapped are called pools. However, the molecules of the gas are, in reality, held up in small cracks and holes all through the formation of the rock

Let us examine the advantages and disadvantages of using natural gas.

Natural gas tops other fossil fuels when it comes to clean burning. Since the process of natural gas combustion is almost up to the mark, the level of byproducts disseminated to the environmental is little. In addition, advances in technologies have massively reduced nitrogen oxide, a common pollutant emitted by natural gas. The blue flame witnessed during the process of burning natural gas is an indication that the gas is burning perfectly.

Also, since combustion from natural gas is clean, it does not leave unsightly ash, soot, and bad odors behind.

Embracing natural gas alleviates any need for underground storage tank, which wipes out the risk of soil contamination, oil spills and unplanned and expensive clean-up of the environment. In case your storage tank is above ground, embracing natural gas alleviates any risk regarding corrosion of the tank and spills. It’s also non-toxic, which means, low or high exposure will not have any impacts on humans.

Natural gas is a lot safer and easier to store compared to other fossil fuels. Because of that, it tops the list of the most efficient sources of energy for generation of electricity and heating. Natural gas offers numerous modes of storage, for example, it can be stored in tanks above the ground in liquid form or underground, like a vast majority of homes in the United States.

However, the typical storage module in the larger U.S. is in oil fields or depleted natural gas located in proximity to consumption centers. It’s relatively easy to convert a gas field from initial production to direct storage since it can leverage existing wells, pipeline connections and gathering systems.

Natural gas occurs underneath the surfaces of the earth, which means, when storms come, the delivery will not be impacted in any way. Other energy sources like electricity can be interrupted for days in case of severe storms. Extreme cold conditions are even worse for electricity since power is often knock out time after time.

The price of natural gas almost always remains constant even when prices of gasoline spike. For instance, when the price of gasoline hit more than $4 a gallon, natural gas remained at $2 a gallon. The law of demand and supply doesn’t always significantly affect natural gas prices. Technological advances have made natural gas even cheaper; case in point: the Shale Company that supplies gas in the U.S. is far cheaper than any natural gas company. With the price of its gas so low, it sponsors numerous trucking companies to change up to natural gas instead of diesel.

Recent gas studies have learned that there are still more than 100 years of availability of gas in the U.S. alone, plus a lot more gas reserves have not been touched. This assures availability for many years to come.

Most countries are held to ransom because of over-reliance on foreign oil. Natural gas is a reliable alternative as it can power vehicle and also be used to generate electricity to compliment other fossil fuel sources. 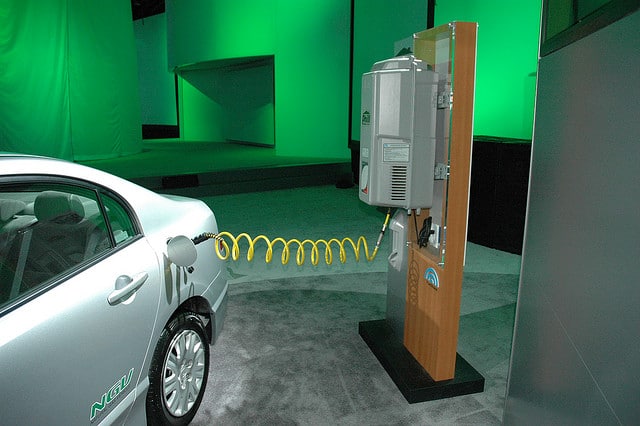 Because natural gas is highly combustible, mishandling can lead to bad explosions. This factor has led individuals to shy away from using it in vehicles. The main problem with natural gas is that it is odorless and leaks cannot be detected unless some odorant has been added to it. It is for this reason that LPG (residentially used gas) is suffused with odorants, that in the event of a leak, detection is easy and appropriate action can be taken. It also occurs in gaseous form rendering it a lot difficult to handle compared to oil.

Some experts consider natural gas a non-renewable energy source because its true reliability cannot be quantified.  These experts believe that it would get depleted at some point, and so, it doesn’t rank among man’s quest for sustainable energy source. While huge natural gas discoveries have been announced over the past few years, they will ultimately get depleted. In terms of renewable sources of energy, it doesn’t come close to wind and solar energy.

Gas exploration occurs in countries with the worst records of dictatorship, for instance, the Middle East, and African countries. The revenue from natural gas sale finds way into pockets of these dictators who amass trillions of dollars every year. This phenomenon drives up violence because some of the oil and gas money end up in the hands of terror organizations.

The biggest downside to natural gas is that it emits carbon dioxide into the atmosphere, which contributes to climate change and global warming. Although countries that emit most carbon dioxide have stepped up efforts to minimize emissions, real steps have yet to be taken. Although natural gas is considered a clean source of energy than coal and oil, some experts disagree with this assertion claiming that if you look at the lifetime effect of gas mining to the final use, it may well be a lot more harmful to Mother Nature than oil.

Conserve Energy Future is a participant in the Amazon Services LLC Associates Program, an affiliate advertising program designed to provide a means for sites to earn advertising fees by advertising and linking to Amazon.com. Amazon and the Amazon logo or trademarks of Amazon.com, Inc. or its affiliates.
127 Shares
Copy link
CopyCopied