In this era, where the development and advancement is going at a great pace and every now and then new gadgets appear in the market, it is very difficult to stick to the old ones. There is a great competition going on between all the mobile companies and they try their best to give new features to their mobile phone so that they get attracted and buy them. So a million dollar question is: what to do with the old mobile phones? 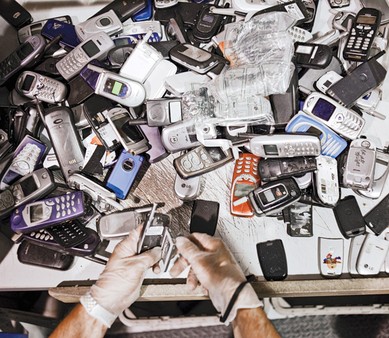 Throw them? No, obviously not! Mobile phones have barium, lead, mercury, cadmium, chromium, selenium, antimony, PVC, bromine etc. in them. So when the mobile phones are disposed of then there is a possibility of leakage in their batteries. This will pollute the land and can also enter rivers and becoming a great danger for human life. Aquatic life may also be disturbed. So it is very necessary to get them recycled.

It is a non-biodegradable waste and comprises a lot of the landfills. Glass cannot be decomposed naturally, although it darkens in color but still remains glass in composition. So its recycling is very necessary. It is not harmful for human health, but it gives a dirty look to the land.

The making of new mobile phones requires raw material, which can be decreased by recycling. The covers and protective casing of mobile phones can be made from the old ones. During the recycling process the functioning parts are removed and are used in low cost gadgets. But the transportation of raw material from source to destination produces pollution by emission of poisonous gasses.

READ  What is Plastic Recycling and How to Recycle Plastic

The productions in industries also increase pollution as wastes are secreted from the industries which can be in solid form or in gaseous forms. So it is better that the mobile phone are traded and recycled among people instead of all the industrial recycling.

The best way to get your phones recycled is by trade within the country. They should be circled within the people. The old mobiles should not be thrown; rather they should be sold to the people who are looking for old models or second hand phones. As most people change their phones after a year or so, so this will increase the electronic trash and soon there would be piles of poisonous waste. So we should pay heed to get our phones recycled by some means. So to solve this problem: 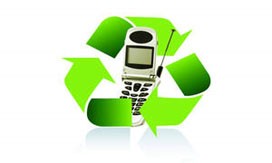 READ  Are Egg Cartons Compostable? (7 Clever Uses For Them)

Where to Send Mobile Phones For Recycling? 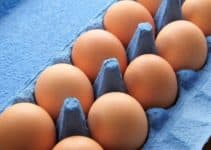 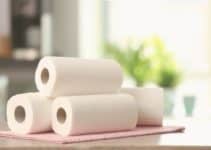 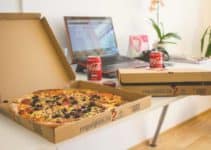 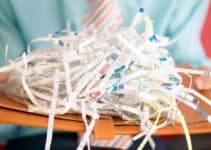 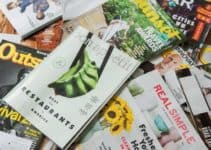