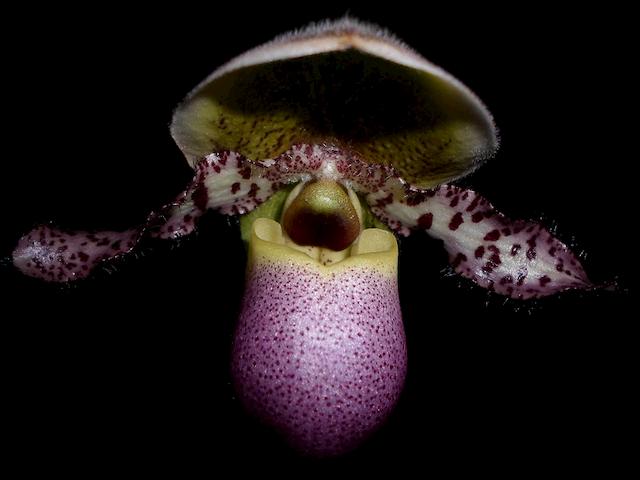 Did you know that there are 2,000 individual new plants and flowers discovered every year? That is a fact, not statistics! Scientists from the Royal Botanic Garden Kew discovered and name 100 new species alone in 2018.

Plants that are discovered on a yearly basis often include climbers and pitcher plants, but also exotic orchids and certain plants with impressive remedial factors.

Even though the newly discovered flowers are not going to make it to your local flower shop any time soon, Judy Grinch from Flower Delivery, a popular London-based flower delivery shop, says that there is great importance in discovering new strains of flowers.

Here are just some of the few flowers that have been discovered on our planet in recent times.

A Flower With the Potential to Cure Cancer

A newly discovered flower may one day be used to cure cancer. The plant is named Kindia gangan and was discovered in Guinea in West Africa. It was actually discovered by sheer luck as the scientists that found it was actually on a field trip. They saw the flower on a sandstone cliff and immediately recognized it as something new.

An early biological investigation that delved deeper into the plant’s properties discovered that it has immense remedial benefits. Some predictions even say that it may contain the key to one-day cure cancer.

A new strain of orchid was discovered by accident. Actually the flower was smuggled and was found being sold off the back of a barrow in Vientiane, Laos.

It is, in fact, a slipper orchid called Paphiopedilum papilio-laoticus and it is recognized as an endangered flower now. Conservationists have already put things in motion to preserve and protect this newly discovered species of flower.

This flower is living proof that life always finds a way. The beautiful Bolivian flower is very gentle but at the same time more than durable. It has the ability to survive in one of the harshest and most unattainable places by the man on the planet.

The Ipomoea Inaccessa can only be found in the ultra-precipitous slopes of the Andes. Additionally, it is surrounded by impenetrable forests which are impossible to scale. The only way this flower can be collected is when a landslide occurs and trees come tumbling down and it was the way the flower was initially discovered.

The Dioscorea hurteri is a type of climbing yam and is probably one of the ugliest plant species recently discovered. The purple yam looks menacing and not friendly at all. But the truth is that it is completely edible and very beneficial.

The plant was discovered in South Africa and can be found in six different locations of the KwaZulu-Natal area. The plant has immense remedial properties and can be used in the treatment of certain illnesses.

Nepenthes Biak, also known as the insect-eating pitcher plant is a type of plant that is endemic for the Indonesian island of Biak, where it was originally discovered. This carnivorous plant is characterized by a ghastly odor that resembles rotting flesh. This is due to the many rotting corpses that fall prey to it.

See also  How Many Amps Does a Water Heater Use? (Explained)

This strange pitcher plant is believed to have healing properties but it is still not clear which. Research is being conducted currently but there is not a lot of time left as the plant is dangerously close to extinction. It is mainly because of tourist exposure that is much more evident in its native island in recent times.

This is yet another Begonia flower that has been discovered in recent times. It is predicted that there are 600 species of Begonia, but only 196 have been discovered so far. This particular one is found in Sarawak Borneo.

The Begonia Rubrobracteolata is a small herb that usually grows on sandstone boulders. It prefers the shade so it mostly grows in parts that are covered with leaf litter.

The Barleria Mirabilis is a miraculous flower discovery. It was found in Tanzania. In fact, this discovery was really amazing due to the fact that it was completely unexpected. It belongs to a major tropical family of herbs and shrubs called Acanthaceae.

This Acanthus flower has Corinthian columns on its leaves which is really rare for this species as only a few European members have the same characteristics.