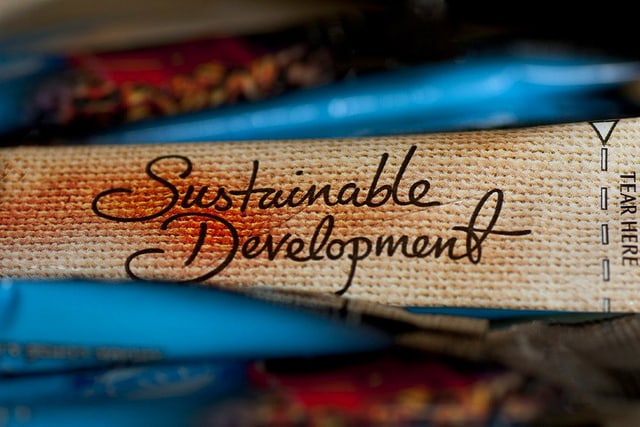 World health professionals, including doctors and medical professionals all around the globe, have urged world G20 leaders to confirm a green recovery from the coronavirus crisis taking account of air pollution and climate breakdown.

An open letter to the G20 leaders, along with their chief medical advisers, has been signed by more than 200 organizations representing at least 40 million health workers that makeup about half of the global medical workforce, pointing to the 7 million premature deaths to which air pollution contributes each year globally.

The letter urges chief medical officers and chief scientific advisers directly involved in designing the stimulus packages, now underway, to make sure they include considerations of public health and environmental concerns. The public health systems should be strengthened according to them, and they warn of how ecological degradation could help to unleash future diseases.

The signatories also demand reforms to fossil fuel subsidies, as public support shifted towards renewable energy, which according to them, would give cleaner air, reduce greenhouse gas emissions and stimulate economic growth of nearly $100tn in the next three decades.

The health professionals link air pollution and fragile public health systems to the deadly impacts of the virus, saying air pollution “was already weakening our bodies,” in the letter, as scientists detected coronavirus even on air pollution particles.

“We have witnessed first-hand how fragile communities can be when their health, food security, and freedom to work are interrupted by a common threat. The layers of this ongoing tragedy are many and magnified by inequality and under-investment in public health systems. We have witnessed death, disease and mental distress at levels not seen for decades,” they write.

As per the letter, better preparation could have reduced the impacts from the Covid-19 pandemic, “We must learn from these mistakes and come back stronger, healthier and more resilient,” they write.

The air pollution may play a role in worsening Covid-19 symptoms or escalating mortality, as studies have suggested though it is too early to draw hard conclusions about the full impacts, scientists also say. As industrial activity resumes without new safeguards, the clearing skies that have accompanied lockdown in many countries are again under threat.

Carbon dioxide emissions per day plunged 17% globally as a result of the lockdowns according to a comprehensive study last week. However, as the regular activity would start, that would come down to about a 4% fall for the full year, compared to the previous year, making little difference in the climate crisis.

A green recovery from the crisis meant attaching strict conditions to any bailouts for fossil fuel-dependent industries, such as aviation, and investing money into infrastructure that reduces greenhouse gases, from broadband for remote working to better cycle lanes and electric vehicle charging points, for some countries. It would yield more jobs and a better return on public investment than resuming business as usual, a recent study from Oxford University found.

“Health professionals are at the frontlines of this emergency, and we are seeing the immense loss of lives because of acting too late,” said Miguel Jorge, the president of the World Medical Association. “We know now more than ever that healthy lives depend on a healthy planet. As we walk on the road to recovery, we need to build a system that will protect us from further damage. We need a healthy and green recovery.”

It is a concern for health professionals that as soon as the immediate impacts of the coronavirus fade, the world will resume its unhealthy practices, without learning the lessons needed to follow a healthier path that would reduce the likelihood of such devastating pandemics in future, as well as lowering illness from other causes and staving off climate breakdown.

“Covid-19 has forced the world to pause and take stock, providing us with a unique opportunity to make changes that will benefit the planet and all the people on it,” said Annette Kennedy, president of the International Council of Nurses. “Climate change poses an imminent and serious threat to the health of the world’s population. We are calling on governments to make sure that pollution levels do not return to previous levels, so that our children and grandchildren will be able to grow up healthily in a liveable and sustainable climate. Only by investing in both healthcare and the environment can we create a sustainable future.”

The signatories include the World Medical Association, the International Council of Nurses, the Commonwealth Nurses and Midwives Federation, the World Organization of Family Doctors, and the World Federation of Public Health Associations, as well as thousands of individual health professionals.

The letter has been sent to all G20 leaders, who are under pressure to approve a green recovery including Boris Johnson, Angela Merkel, and Xi Jinping, as well as those who have been criticized for their lax approach to the crisis or for using it to weaken environmental protections, including Donald Trump, Vladimir Putin, and Jair Bolsonaro.