Biodiversity or Biological diversity is a term that describes the variety of living beings on earth. In short, it is described as a degree of variation of life. Biological diversity encompasses microorganisms, plants, animals, and ecosystems such as coral reefs, forests, rainforests, deserts, etc.

Biodiversity also refers to the number or abundance of different species living within a particular region. It represents the wealth of biological resources available to us. It’s all about sustaining the natural area made up of a community of plants, animals, and other living things that is begin reduced at a steady rate as we plan human activities that are being reduced by habitat destruction.

The United Nations designated 2011–2020 as the United Nations Decade on Biodiversity. In biodiversity, each species, no matter how big or small has an important role to play in the ecosystem. Various plant and animal species depend on each other for what each offer and these diverse species ensure natural sustainability for all life forms. Healthy and solid biodiversity can recover from a variety of disasters. 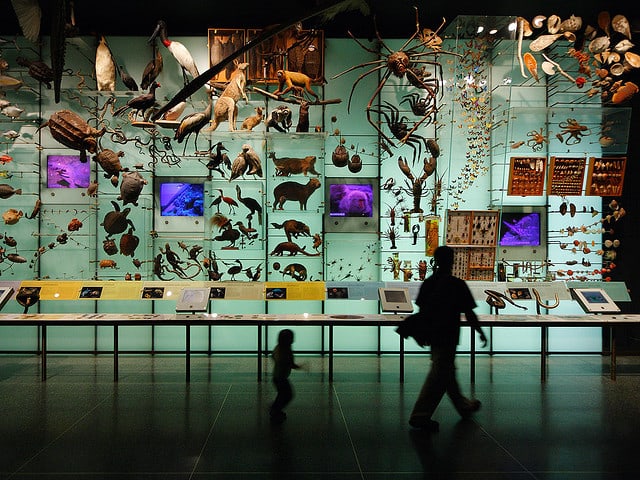 Recently a new aspect has also been added- ‘molecular diversity’.

Biodiversity is unevenly distributed. It varies globally and within regions. The various factors that influence biodiversity include -temperature, altitude, precipitation, soils, and their relation with other species. For instance, ocean biodiversity is 25 times lesser than terrestrial diversity. Biodiversity also increases its form as it moves from the poles towards the tropics.

Biodiversity is the result of 3.5 billion years of evolution. It has been subject to periods of extinction. The latest and most destructive stage of extinction is Holocene extinction, which has occurred due to the impact of human beings on the environment.

Why is Biodiversity Important?

Biodiversity has a number of functions on the Earth. These are as follows: 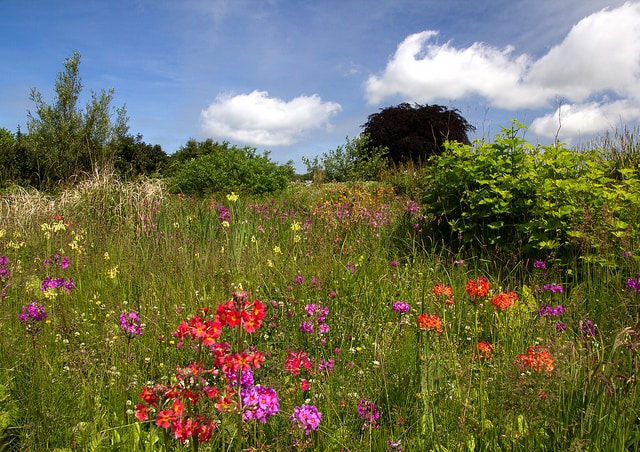 Reason for Loss of Biodiversity

The earth’s biodiversity is in grave danger. In the present era, human beings are the most dangerous cause of the destruction of the earth’s biodiversity. In 2006, the terms threatened, endangered, or rare were used to describe the status of many species. The “evil quartet” identified by Jared Diamond is overkill, habitat destruction, secondary extinctions, and introduced species. Factors identified by Edward Wilson are described by the acronym- HIPPO standing for habitat destruction, climate change, invasive species, pollution, human overpopulation, and over-harvesting.

Habitat destruction is a major cause of biodiversity loss. Habitat loss is caused by deforestation, overpopulation, pollution, and global warming. Species that are physically large and those living in forests or oceans are more affected by habitat reduction.

Some experts estimate that around 30% of all species on earth will be extinct by 2050. According to the International Union for Conservation of Nature (IUCN), globally about one-third of all known species are threatened with extinction. Even it is estimated that 25% of all mammals will be extinct within 20 years.

Species can also be threatened by genetic pollution- uncontrolled hybridization and gene swamping. For instance, abundant species can interbreed with rare species thus causing swamping of the gene pool. Overexploitation is caused by activities such as overfishing, overhunting, excessive logging and illegal trade of wildlife. Over 25% of global fisheries are being overfished at unsustainable levels.

Thus we can see that biodiversity which is crucial for the well being of life on earth, is coming under the threat of many factors related to human activities. There is an urgent need to take action to protect the magnificent biodiversity of our planet. We must create economic policies in order to maintain the Earth’s biodiversity and take appropriate measures to protect habitats and species. 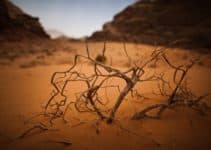 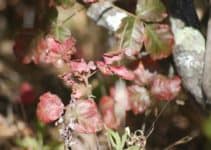 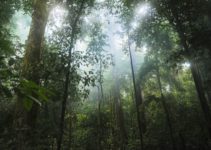