10 Ways To Be a Better Environmental Steward in 2019

The actions most of us engage in harm and degrade the environment in various ways and it’s the reason people are called upon adopt and engage in practices that promote a better and healthy environment. The initiatives are as simple as the manner in which certain items should be recycled or how to reduce waste in our households. In spite of all this, the road towards optimal environmental control should start with the lifestyle of an individual. 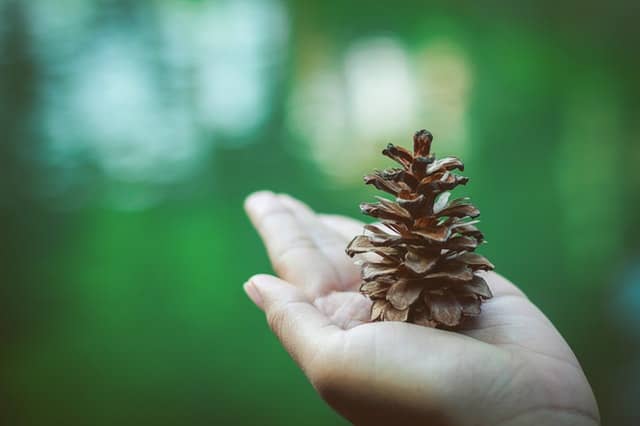 It is encouraged and even the most viable option to acquire foodstuff from local farm stores. For starters, these are crops with the surety of freshness as they are from the farm and do not contain any additives or preservatives and are thus, healthy. Moreover, there is a large variety from which the consumer can choose from. Having a farm is also important since one will save on transportation costs from the store and thus, less carbon emissions.

Also by purchasing groceries from a local farm, it increases the demand for commodities in the farm, more crops are grown, and more farms are established. The major advantage of the local farms is that they are naturally grown and for this reason, are cleaner and better than those in supermarkets which have been grown under intense use of pesticides and fertilizers.

The initiative is one that ensures expansion in knowledge on the environment and its various components. It is through volunteering that one is able to be informed on the environment, not just in books but from the physical aspect. Again, by volunteering, an individual is able to make an impact in the community. Most of the individuals are busy during weekdays with jobs and related activities.

Therefore, in order to be in touch with the environment, they can seek to volunteer in such projects when they are free. Projects such as planting trees has a lot of good for the future generation because, for instance, it aids in protecting water catchment facilities and supports a healthy environment. Supporting environmental projects financially is similarly an impressive way of promoting volunteering initiatives.

3. Be Dynamic in the Mode of Transportation

There are a lot of initiatives that discourage the use of cars due to the release of carbon to the atmosphere, which is toxic to the ozone layer. The matter is even made worse by the manufacturing companies making cheaper cars thus encouraging consumers to buy more cars, which is detrimental to the environment. In order to be a better environmental steward in 2018, other forms of transport should be deployed to offset the use of cars.

For instance, the use of bicycles has proven to be effective since it does not require any energy consumption and does not emit carbon. What’s more, the cost of purchasing bicycles is way cheaper and guarantees that one is physically fit. There are also other ways of cutting back on the use of cars such as car sharing and the use of trains. Again, for short distances, walking is encouraged.

4. Minimize the Carbon Footprint on Food

To be an environmental steward in 2018, it is essential that we are informed about the sources of the food we eat and the manner in which it is produced. The reason for this is because there are a lot of practices that are harmful to both people and the environment that are used in the process of food production.

Some of the practices include the transportation of food, the use of land, the waste that follows the production of the crop, the type of water that is used, and the various chemicals used in the name of fertilizers and pesticides. With such knowledge, consumers are able to cut back on the edibles that are produced in manner that will pollute the environment.

There are various events organized in different regions both locally and globally with the sole aim of sensitizing people about the environment. Events such as marathons and rallies have been used regularly to aid in championing for the conservation of the environment. It is the duty of all individuals who want to be good stewards of the environment to take part in such initiatives by being there physically and if unable to, they can fund the drive financially or seek sponsors who will support the cause.

6. Minimize the Purchase of Single-use Plastics

Over the years, there has been tons of plastic converting into waste in our landfill and in the water bodies as well. This has not augured well with the environment which has seen the death of fish due to suffocation in water and the poor growth of crops. 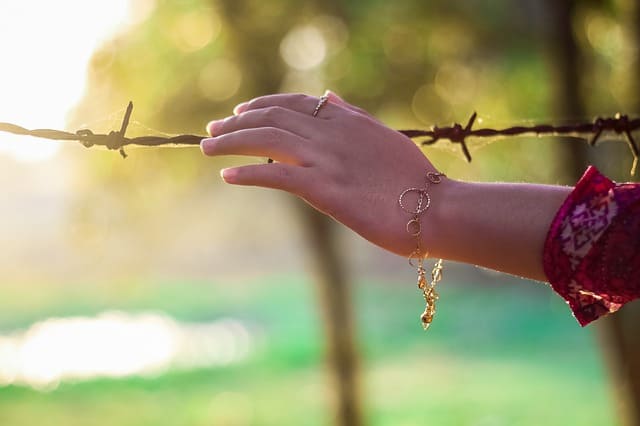 7. Minimize the Consumption of Meat

Regular consumption of meat is harmful to the consumer’s health. A lot of environmental pollution is realized in agricultural practices, particularly from livestock rearing. Examples include the pesticides sprayed on fodder that the livestock feed on and the water washed away into rivers from the earth where fertilizers have been applied which they end up drinking.

For this reason, cutting back on livestock meat consumption and instead focusing on other protein foods in the form of crops and vegetables such as beets is a great way of becoming a better environmental steward in 2018. The added advantage is that by reducing the intake of meat, one is able to control his or her eating habits and thus, strike a balance in his diet.

Our environment is full of waste that is both natural and artificial. As an environmental steward, it is the duty of each individual to ensure they either have proper information on the various ways to make a compost pit or on how to compost natural waste.

Refuse from vegetables can be dropped in the farm which will in the end form compost that enriches the soil thus providing nutrients to the crops. Also, there are companies that offer composting services for a fee thus ensuring proper and professional disposal of natural waste.

9. Stay Informed and Vote for the Various Environment-Friendly Policies

Voting as a citizen of a given country is democratic and it is every citizen’s right. In terms of adopting and enacting certain environmental policies, polls are sometimes essential and this means that to be a better stewards of the environment, it is vital to vote for policies that will improvement the environment.

Notable examples in the past include polls on the ban of plastic bags and the production of some pesticides due to their adverse effects on the environment. Furthermore, it is upon people as individuals to keep themselves updated with the current affairs in their countries as well as with the global world in matters of the environment to be well equipped when making decisions.

The modernization of the world has not only seen the innovation of gadgets but also growth in fashion. There are very many fashion houses that are in existence and they are all trying to penetrate the market. In consequence, and to beat competition, there are lots of releases of the finished products to the fashion world. If the reception of the product is poor, then the fashion house moves to another product until it comes up with one that will provide a niche in the market.

This means that there will be a lot of waste in the landfill since the consumer will buy the product, realize it has dropped in fashion sense, dispose of it and seek to purchase another and the trend continues. Consequently, to prevent this and to be a better environmental steward in 2018, one should be smart when purchasing clothes. Since fashion is dynamic, it is upon the consumer to observe the trends and patterns before deciding on what fashion to go with and thus, save the environment.

Conserve Energy Future is a participant in the Amazon Services LLC Associates Program, an affiliate advertising program designed to provide a means for sites to earn advertising fees by advertising and linking to Amazon.com. Amazon and the Amazon logo or trademarks of Amazon.com, Inc. or its affiliates.
48 Shares
Copy link
CopyCopied