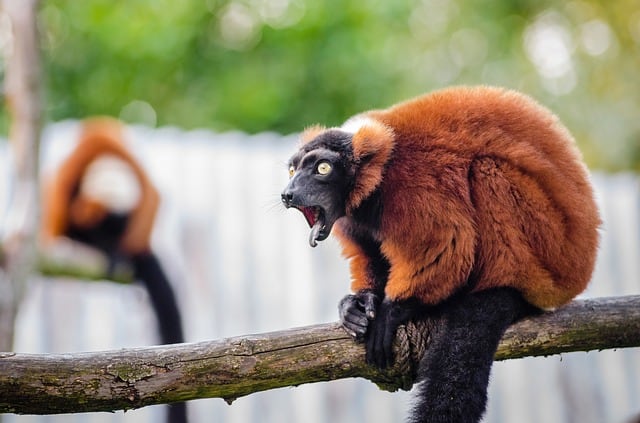 The steep fall in the populations of the UK’s most important wildlife by an average of 60% since 1970 has put a quarter of mammals and nearly half of birds in the endangered list, as per the most comprehensive analysis to date in the State of Nature report.

The area populated by officially designated “priority species” has reduced by 27% as per the State of Nature report. The species that are deemed most valuable and threatened include animals like hedgehogs, hares and bats, insects like the high brown fritillary butterfly, and many birds like the willow tit and the turtle dove.

There are continuous losses to all animals, plants, and marine life, despite some successes in protecting individual species. The report found that 41% of species have decreased in abundance, while just 26% have increased.

The report that was produced by a coalition of 70 and more wildlife organizations and government conservation agencies, assessed a quarter of mammals, and almost half of the birds of the UK are at risk of extinction. If plants, insects, and fungi are added, one in seven of the 8,400 species in the UK, assessed are endangered, while 133 already got extinct since 1500.

The causes behind these losses are the increased farming, pollution from fertilizer, manure, plastic, the destruction of habitats for settlements, the climate crisis, and invasive alien species. According to the State of Nature report, no significant improvement seen since the last one in 2016, and declared the UK “among the most nature depleted countries in the world.”

As per the scientists, this global annihilation of wildlife is the beginning of the Earth’s sixth mass extinction and is undermining the natural life-support systems, including air, water, and food, on which humanity relies.

“We know more about the UK’s wildlife than any other country on the planet, and what it is telling us should make us sit up and listen,” said Daniel Hayhow of the RSPB, the lead author of the report. “We need to respond more urgently across the board.”

Sophie Pavelle, a young conservationist who contributed to the report’s foreword, said: “I have felt the loss of nature more acutely this year than any other. A dawn chorus less deafening; hedgerows less frantic; bizarre, worrying weather. It seems that in a more complex world, nature is tired, muted, and confused.”

Paul de Zylva of Friends of the Earth said: “As we lose nature, we lose a huge part of what makes us happy and healthy. UK ministers and businesses persist in planning and funding disastrous projects and practices, often with public money.” The actions did not follow the repeated declarations made by the government to halt and reverse the decline of nature, he said.

“We recognize that the continuing declines in biodiversity require urgent action from across society,” said Marcus Yeo, the chief executive of the Joint Nature Conservation Committee, the UK’s official conservation advisers. The government reduced funding for wildlife and nature by 42% since 2009, and an official report in March concluded that the UK would miss almost all its 2020 nature targets.

A broader examination of almost 600 species in addition to the 214 priority species analyzed in the report, also found a drop of 13% in population since 1970. However, the report states: “Prior to 1970, the UK’s wildlife had already been depleted by centuries of persecution, pollution, habitat loss and degradation.”

The assessments in the red list of the International Union for Conservation of Nature are used by the report to assess the number of species at risk of extinction in the UK. Apart from mammals and birds, 440 plants, 405 invertebrates, and 232 fungi and lichen are also found in danger.

The mammals such as the Scottish wildcat and the once-widespread black rat are most at risk; however, the numbers of hedgehogs, rabbits, and water voles are also falling. “I have never seen a hedgehog, although my parents used to see them all the time in this area,” said James Miller, another young conservationist featured in the report.

The damage to nature extends offshore as per the report found. The seafloor was scoured or disturbed in more than half of all UK waters by fishing gear between 2010 and 2015, while 50% of all commercial fisheries are overexploited.

Plastic pollution is also rising, with 93% of beached northern fulmar seabirds have eaten plastic, and since the 1980s, the average number of particles swallowed has tripled.

“But it is not all gloom and doom,” said Gary Powney, of the Centre for Ecology and Hydrology, a contributor to the report. “There are inspirational conservation success stories, where people have come together to protect and restore wildlife.”

The fen raft spider, once threatened with extinction in the UK, was increasing as the Wildlife Trusts that worked with the EU funding for habitat restoration. The corncrakes and bitterns, the large blue butterfly, were saved, and otters’ return to less polluted waters is among other successes.

The tens of thousands of expert volunteers contributed with many millions of data records to prepare the report. “We need even more people to get involved and record the biodiversity around them, so we can monitor the health of our countryside,” said Powney.

“We are in the midst of a nature and climate emergency right here at home,” said Mark Wright of WWF. “The new [post-Brexit] environment bill must be world-leading with bold legal targets and a strong watchdog that holds the government accountable for halting the losses.”

Rosie Hails of the National Trust said: “It’s not just government that needs to act; we can also all do our own bit, including nature-friendly planting in our backyards.”