What is Light Pollution?

Light pollution is excessive, misdirected or inappropriate outdoor lighting. Too much of light pollution washes out view of the Universe, result in increase in the energy consumption, interferes with astronomical research, disrupts ecosystems, affects the health and safety of humans and wildlife. It may surprise you to know that light pollution can have as great an impact on the planet as levels of carbon monoxide and other airborne pollutants.

When most people talk about light pollution they are speaking of all the ways that man made light is changing the natural lighting of the environment. For example, all the lights of a city change the way light and dark fall. There is really no more night there, and plants or animals that are dependent on that night illumination are compromised. There are other reasons why maintaining natural light is important too.

Why is maintaining natural light so important?

While science has made great strides in creating ways to illuminate darkness, we now know that changing the natural light of any environment can have devastating effects on the plant, animal and natural life. It can even affect weather in some cases. The natural world is set to respond to the sun’s patterns of light. The seasons are a result of the distance of the sun to the Earth. This creates growing and hibernation seasons that natural life recognizes because most are photosensitive. The type of light is also a warning as to the climate to come and can trigger natural protections such as the turning of leaves and the slowing down of metabolic systems. 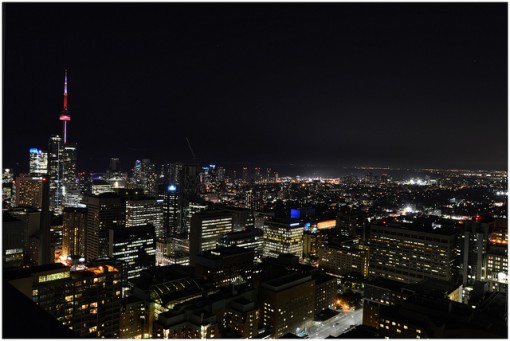 When I came to New York and I opened the window of the thirty-fifth-floor apartment, there’s light pollution and fog, and I couldn’t see my star. So I drew it on my wrist with a pen, but it kept washing away. Then I went to a tattoo parlor on Second Avenue and had it done.
-Gisele Bundchen

More from the pollution:

What happens to those natural processes when there is light pollution?

When there is too much light, too little light, or the wrong kind of light present it can disrupt the natural harmonies and metabolic cycles of lifeforms on Earth. While worrying about whether the ground worm is confused as to whether it is night or day doesn’t seem like an issue, consider that human beings have metabolic systems that are also highly light dependent. We are as responsive to light as a plant that turns its bloom towards the sun. In fact, Seasonal Affective Disorder (SAD) is thought to be caused by a sharp decrease in exposure to natural light.

There are many different types and sources of light pollution. Light pollution can mean visible light disruptions from a flooding of too much man-made light (as in the example of the city lights); it can also mean a lack of light – again, city lights take away a form of natural illumination and replace it with an artificial means; and it can also mean changes to light that cannot be seen. Light that cannot be seen is found on the radio-wave spectrum. When people talk about light pollution they tend to mean one of five specific types:

1. Over-illumination: This is caused by misuse of lights. Lights that are left on, or even street lamps that aren’t adjusted for daylight savings time, can cause millions of barrels of oil to be wasted. It can have the immediate effect of raising utility costs in an area as well as disrupting natural sleep patterns.

2. Glare: Glare is a two-fold problem in which lights are reflected off surrounding surfaces so that the light scatters and causes vision problems. It doesn’t interfere with night vision, but makes it difficult to identify and place objects.

3. Light clutter: Light clutter is a uniquely man-made issue and it stems from poor placement design. A cluster of business lights, or streetlights, can create a contrast illumination that interferes with night vision and illumination. It can also be strong enough to throw off the natural nocturnal systems of animals.

4. Sky Glow: This is a term used to refer to the almost dome-like cover of light to city areas. The light that is escaping from street lamps, signs, homes and businesses goes up to change the quality of light in the atmosphere, and it bounces back down to the city from the atmosphere. It can affect natural growth patterns, and the ability of planes to navigate at night too.

5. Light Trespass: Not only is this a form of pollution but it is also a crime in many areas. Light trespass refers to unwanted light entering someone’s property. It could be light from a sign coming into a residential area or any similar circumstance.

Light pollution is unique as it is caused by man only. There is no comparable natural form of the pollution like there is with carbon dioxide. The main causes of light pollution are: 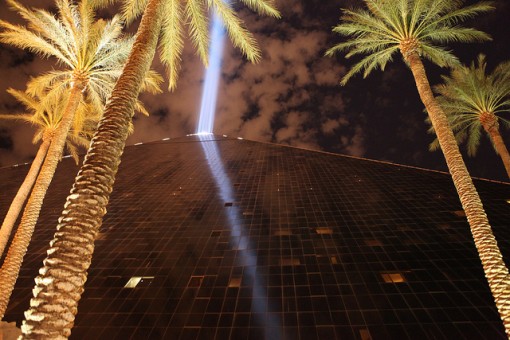 While many people choose to dismiss light pollution as being the price of modern life, it has serious effects on everything around it.

There are two basic approaches to solving light pollution – planning and education. Planning means more consideration about how areas are zoned and where lights are placed. It also means changing the types of lights used within the home, signs and streetlamps to more efficient bulbs, and with a light output that is not so disruptive. Education is also key. The more people understand the importance of turning off lights to conserve energy and reduce light pollution the faster change will be seen.

Why aren’t solutions being put in place faster?

It is difficult to change habits with people and expensive to redesign and replace what already exists. Slowly people and governments are recognizing the long term impact of exposure to light pollution and are seeing that preventative costs provide long-term savings over the long run. Light pollution is getting more attention these days and as education and awareness improves, so will efforts to reduce light pollution.

More from the pollution:

Various Environmental Pollutants and Their Terrible Effect on Our Environment

Effects of Noise Pollution on Humans Health and Animals

Conserve Energy Future is a participant in the Amazon Services LLC Associates Program, an affiliate advertising program designed to provide a means for sites to earn advertising fees by advertising and linking to Amazon.com. Amazon and the Amazon logo or trademarks of Amazon.com, Inc. or its affiliates.
73 Shares
Copy link
CopyCopied