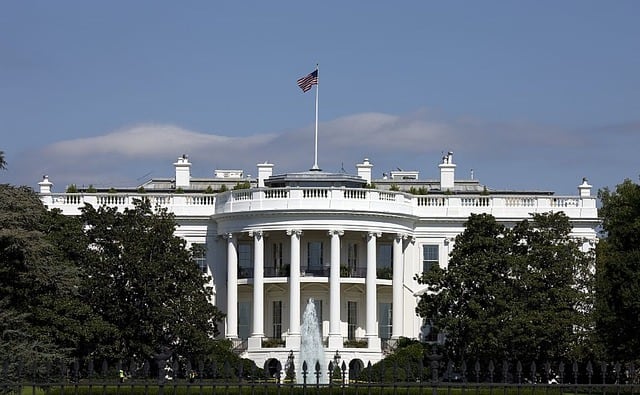 Trump administration called for a halt on the controversial offshore drilling expansion plans for oil and natural gas extraction in the Atlantic.

David Bernhardt, the newly confirmed Interior Secretary, said that due to the tussle with a recent court order against the similar project of drilling in the Arctic, the agency had sidelined the exploration of offshore drilling in the Atlantic for an indefinite period.

Bernhardt said in an interview with The Wall Street Journal published on Thursday that the department will wait till the result of appeals to the March case to decide whether it would move on with further drilling plans.

“By the time the court rules, that may be discombobulating to our plan,” Bernhardt told the Journal. “What if you guess wrong? … I’m not sure that’s a very satisfactory and responsible use of resources.”

A federal judge in Alaska restored a ban on the Arctic drilling plan in March which was initially implemented under the administration of President Obama. It not only halted the vehemently debated plans of opening up the area to offshore drilling but also invalidated President Trump’s previous executive order to overturn the ban of Obama-period.

Obama administration closed federal waters to oil and gas extraction based on a 1953 law called the “Outer Continental Shelf Lands Act” (OCSLA) that the Trump administration failed to open up. The law permits acting presidents to close waters but remains silent about the power of the President to re-open waters. As Congress opened the Arctic and Atlantic waters to lease sales initially, there is a thought that it requires Congressional approval to reverse the closures of the former President.

This ruling means a much longer round of appeals in this case which might keep the interior waiting to carry on additional drilling plans in the Atlantic.

“Given the recent court decision, the Department is simply evaluating all of its options to determine the best pathway to accomplish the mission entrusted to it by the President,” an Interior spokesperson told the Hill in a statement.

The matter is also getting continuous pushback from coastal states. The maximum governors and lawmakers for coastal Pacific and Atlantic states are vocally against any drilling, and that also includes seismic testing required for determining the location of oil deposits.

Ryan Zinke, the DOI’s former secretary, assured Republican governor (now the state’s senator) of Florida that their tourism-dominant state would not be subject to oil drilling operations offshore. However, this raises complaints from New Jersey and other states on the special treatment given to Florida.

The Interior Department (DOI) gives the state representatives including those from Florida and Maine personal assurances that their states will remain unaffected by drilling plans. These promises may be cherry-picking as challenged by the critics.

As told by Bernhardt to the senators during his confirmation hearing, the drilling proposal’s draft plan was at the early stage, and the planning is behind time, and it has been forecasted for months.

“Areas of comity are generally found on that if you look back at the history of the program,” Bernhardt said of his plans to get senators on board.

“Certainly that is a very important component and I made that assurance to a lot of senators.”

“I welcome this news from Interior Secretary Bernhardt and the Trump Administration. This decision is the result of constant pressure from coastal communities, environmental groups, and elected officials who made it abundantly clear that offshore oil and gas drilling is dangerous, unwanted, and a threat to our economy and way of life. I’m glad to see the Administration listened. However, this fight is far from over.

We need legislation to permanently ban offshore oil and gas drilling and make sure that no Administration can put our communities at risk. Congress must pass my bipartisan legislation, HR 1941: The Coastal and Marine Economies Protection Act, as soon as possible.”