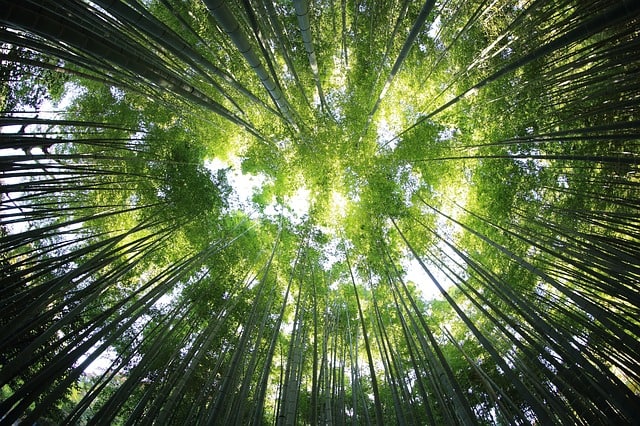 England fell 71% short of targets in planting trees in the last year as the new figures show, irrespective of the promises the government made to plant and restore new woodland across the country to fight the climate change crisis.

In England, the government’s target was 5,000 hectares in the period including the smaller areas like in Wales at 500 hectares and Northern Ireland at 240 hectares. Last year till March 2019, only 1,420 hectares (3,507 acres) of trees were planted. UK’s total tree cover remains unchanged at 8% in Northern Ireland, 10% in England, 15% in Wales, and 19% in Scotland.

However, the performance of Scotland was much better with 11,200 hectares planted; taking the UK’s total to 13,400 hectares and that was the highest overall level in the last decade.

A national campaign of tree-planting has been promised by the environment secretary, Michael Gove, with pledges from the government for planting 10m new rural trees worth £50m and 130,000 urban trees worth £10m by 2022. While setting out measures, the UK will need to implement to achieve the net-zero carbon target, which is to be enshrined shortly in legislation.

According to the Committee on Climate Change, 1.5bn trees would be needed by 2050, equivalent to a 30,000 hectares area every year which require 15% of cropland to be converted to tree-planting and growing plants for fuel.

Last year the Woodland Trust, that planted 50% of the new broadleaf woodland for England called for much more support from the government for tree-planting.

In England, farmers face complex choices over tree-planting because of the little support they get for it owing to the way the EU’s common agricultural policy implemented by the government. They are also not confident over Brexit – the government has promised “public money for public goods” in a  post Brexit new agriculture system, but there is little detail on how this will work and from 2024, the new “environmental land management contracts” will be phased leaving a gap in the future available support.

The director of conservation at the Woodland Trust, Abi Bunker said: “It will be a challenge, it will cost money, it will mean tough choices, but the human race is at a crossroads for our environmental future. To avoid climate breakdown, we have to act. If the framework is in place, meeting the ambition of 17% tree cover [for the UK] is achievable.”

In England, the common agricultural policy of EU has been implemented in such a way that it helps to discourage tree-planting by farmers, and called for any new post-Brexit system to provide further support, The Soil Association said. “At the very least, future agricultural policy should not disadvantage farms pursuing agroforestry,” at a parliamentary event this week the organization said. “Agroforestry is not a short-term investment for farmers.”

At Friends of the Earth, while campaigning to double tree cover, the trees campaigner, Guy Shrubsole said, “Our government talks the talk on fighting climate breakdown, but these figures show that planting of new trees, and replacing those felled, in England is [near] a historic low. Trees are going to form a key part in getting the country to net zero emissions, so we need to see a huge improvement in how quickly trees are being planted.”

A spokesperson for the Department for Environment, Food and Rural Affairs said: “Our forest and woodlands are vital for providing timber, reducing flood risk and protecting our wildlife, which is why planting more trees is at the heart of our ambition to protect the environment for future generations. This is why we are introducing our new environment bill, which will include ambitious legislative measures to take direct action to address the biggest environmental priorities of our age.”