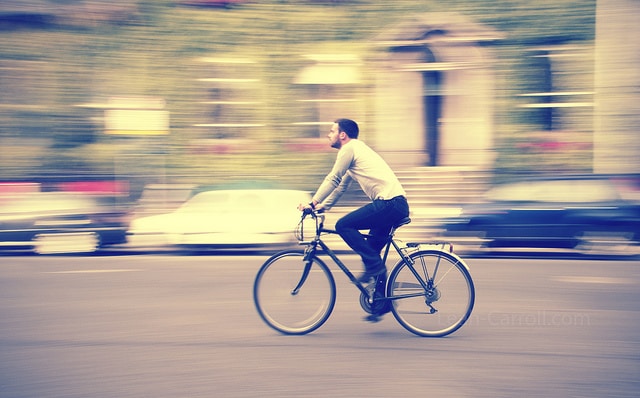 Cycling, also known as biking, is the use of bicycles for transport, recreation, exercise or sport.  It is the most environment friendly way to commute. Not only cycling is good for exercise, it also helps to reduce our carbon footprint. There are various tools available in the market to get your bike ready. Bicycles are the principal means of transportation in many parts of the world. Cycling is efficient and effective mode of transportation for short to moderate distances.

A World Obsessed by the Use of Fuel

Before now, the use of fuel was most common, due to the fact that most means of transportation use fuel to power the engines. However, due to the knowledge that fossil fuels cause climate change, the world has decided to turn to renewable energy sources for transportation. Many developing countries around the world still make use of fossil fuels and the degree of pollution is still tolerated by these countries.

It has been affirmed that annually, about 20 to 25 percent of the world energy is being consumed by the various forms of transportation. This contributes to the high-levels of greenhouse gases (GHG’s) that is being released into the atmosphere, thus, causing climate change.

At the moment they are about 750 million cars worldwide and predictions say that in the next 40 to 50 years the number of cars will increase than this rate. Most of them make use of fuel.

Nevertheless, the world has realized the bad effects of fossil fuels in the environment. Also, the world is making sure that the climate is conducive for the next generation to live in. Political turbulence in countries in the Middle East, plus the fact that oil reserves in areas like the U.S. are running low have increased the concern and shifted the attention to use alternative energy sources.

In some part of the world, there have been several attempts to use public transport networks rather than the use of vehicles. It is important to also note that one of the main sustainable transportations – cycling, has gained popularity, it is used to for exercise and also because it is cheap and it is fast during transportation.

There have been other attempts to introduce different transportation means that are efficient and environmentally friendly. They have also been experiments using different types of fuels and also fuel-clean vehicles for transportation.

One vehicle that has been developed as an alternative to the use of fuel the Hybrid cars. These cars are gaining popularity globally. Hybrid cars as the name implies are of a hybrid nature that has an internal combustion engine with an electric engine. Some other cars make use of natural gas and some are electrically powered. Here are different types of biofuels.

Transportation is an important part of our daily life. The 20th century has to rely solely on fossil fuels which are not environmental friendly. The 21st century has taken a considerable look at the effects of fossil fuels and has made sure that renewable energy should be used instead.