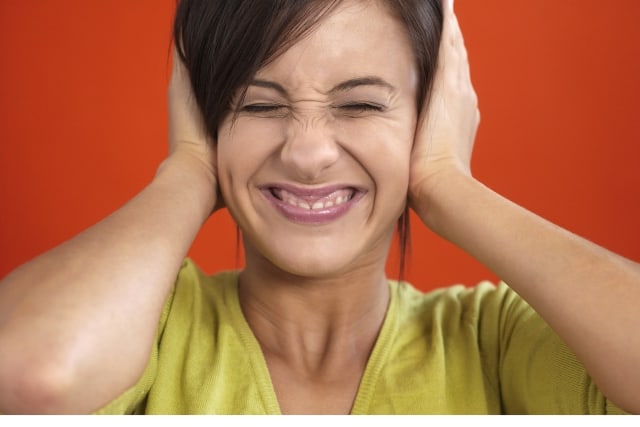 Noise pollution is defined as unwanted sounds that disrupt normal sound in the environment. Noise pollution often emanates from railroads, road traffic, aircraft, loud music, construction sites, and industrial activities. Nevertheless, the definition of noise is subjective as it varies from one individual to another. In the majority of cases, individual response to noise is influenced by loudness, time pattern, and frequency.

Other factors include the nature of the activity that produces the noise and the level of background sound before the introduction of another louder sound frequency. Noise is the only form of pollution that is ever-present but rarely noticed despite its adverse effects. It can lead to loss of memory, deafness or in some cases psychiatric disorders. Sensitivity to different sound frequencies is measured using the A-weighted decibel scale (dBA).

Noise Pollution is a relative thing. In a city, it’s a jet plane taking off. In a monastery, it’s a pen that scratches.

The acceptable amount of sound level is about 60 to 65 dBs, which equals to that of a normal conversation. Sound levels higher than 85 dBs are harmful depending on the duration of exposure and if one has hearing protection or not. Noise above 140 dBA can cause permanent hearing loss. Here are the various sources of noise pollution and tips for prevention.

These are the major sources of noise pollution in the environment. They are sources that are extremely difficult to control. They include.

They are noises associated with human activities within a household or building. They also occur due to operations of building services and office services.

Tips for Prevention of Noise Pollution

Transport sector noise control, proper urban planning and use of zoning codes, roadway noise control, noise-reducing architecture designs, and aircraft noise reduction are some of the noise mitigation measures that can be employed to curb noise pollution. To implement them, there are various guidelines or rather standard recommendations of allowed noise levels including:

See also  How Does Air Pollution Kills Plants and Animals?

Effects of Noise Pollution by AAS