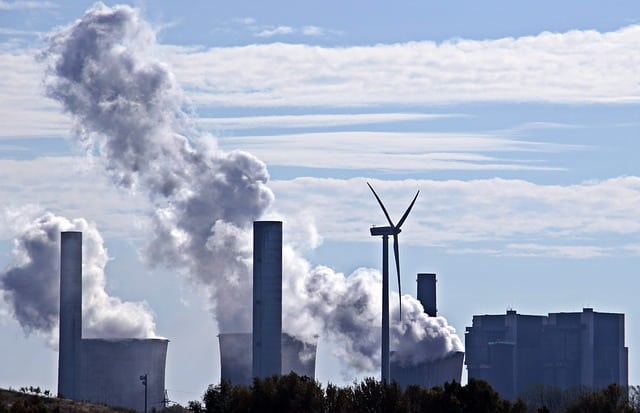 Illinois’s coal based power plants produce more than 110 millions of tons of coal ash every year, a toxic by-product of burning coal. Coal ash generated by state’s power plants is stored in unlined ponds and landfills near the plants, as a result this toxic by-product containing a harmful blend of toxic pollutants make their way into groundwater sources, rivers and lakes all over the state of Illinois posing serious health threats like cancer, heart disease, reproductive system failure, stroke, brain damage to the people.

As reported by WSIL-TV, environmentalists have been calling upon the owners of the coal-fired power plants to take responsibility and to take serious action to prevent groundwater contamination in the state.

Andrew Rehn from Praire Rivers Network said “We’re reaching a turning point as Energy companies are proposing to leave coal ash in floodplains of rivers and exposed to groundwater. We need stronger rules that provide permanent protection with a financial guarantee and give the public a voice in these decisions. If we don’t act on the coal ash problem now, we risk leaving behind a legacy of groundwater contamination in Illinois communities”.

Jenni Cassel, an attorney for Earthjustice added “These pollutants that we’re talking about, these heavy metals, they don’t disappear. They don’t dissolve into the environment, they stay there for years and years, and so as long they remain in contact in water, they will continue to leach out literally for hundreds of years, we would love Illinois to step up and be a leader in this regard”.

The Environmental Integrity Project, Earthjustice, Praire Rivers Network and the Sierra Club are some of the groups that have collectively exposed the ramifications of coal ash dumping in Illinois through a report based on industry data which was publicly released in March of 2018 by the federal government as per the requirement of federal coal ash regulations.

According to Ecowatch, the information on the level of toxic pollution caused by coal ash dumpsites in Illinois was only accessible to the public due to the 2015 Environmental Protection Agency’s regulation known as the “coal ash rule”, under which power companies were obligated to release data on their websites.

Groundwater in Illinois remains at risk and will continue to endanger sources of drinking water as well as rivers and lakes which will adversely affect lower income communities who primarily rely on it. Based on the report, coal ash dumping in Illinois by power companies implicate that the problems that are being highlighted need to be addressed immediately in order prevent further damage.

Environmentalists and local residents have identified significant solutions to the problem which includes imposing standards that aim to permanently stop the pollution from all sites or prevent the dumping of coal ash in places remaining in contact with groundwater, holding power companies accountable for their toxic messes and also allow the public to oversee whether the dumpsites are in compliance with the safeguards and regulations.