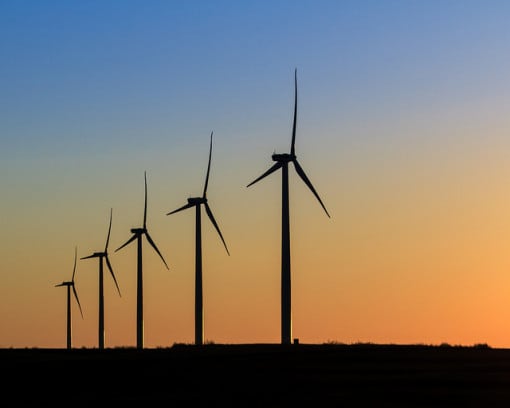 When discussing different sources of energy, you often hear the terms “renewable” and “non-renewable”. What is the difference? Quite simply, a renewable energy source like solar, wind, hydro, geothermal, biomass, ocean is one that can be replenished in a human’s lifetime. Non-renewable sources such as fossil fuels (coal, oil, natural gas) will technically replenish, but over many, many, thousands of years meaning we use them up much faster than they are produced. Here in this article, we will learn about different renewable and non-renewable energy resources.

Some solutions are relatively simple and would provide economic benefits: implementing measures to conserve energy, putting a price on carbon through taxes and cap-and-trade and shifting from fossil fuels to clean and renewable energy sources.
– David Suzuki

We will talk a little bit about the pros and cons of some of the different kinds of energy starting with the more familiar non-renewable sources.

Coal is one of the oldest and most plentiful forms of non-renewable energy used by humans. It is relatively cheap, provides a high amount of energy in relation to its weight. However it is also one of the dirtiest forms of fossil fuels and mining it is fairly dangerous.

Very widely used worldwide for fuel and even in non energy uses like creating plastics. Not as common for power plants, but is a very common fuel source for transportation like automobiles, airplanes, boats and trains.

Primarily composed of methane, Natural gas can be used for heating, cooking and generating electricity.

Moving into renewable energy sources we will start out with solar power. Basically the idea is that solar cells capture sunlight, convert it into electricity and that get stored in batteries for use later.

Humans have harnessed the power of wind for centuries, from windmills to grind grain to sailboats used to travel across the oceans. These days large wind turbines can be used to create electricity.

Geothermal energy is getting more and more attention these days. Many new construction plans call for its incorporation. Using the heating and cooling energies in the Earth in a cyclical system, geothermal is both a renewable energy source – but it has its drawbacks too.

Biomass energy uses the natural process of photosynthesis and other biological energy production that occurs with organic subjects.

Hydro power harnesses the power of water flow to generate electricity by using the flow to turn turbines. In many ways this is one of the cleanest technologies, but it also has a cost that has to be considered.

Now that you know the pros and cons of the different renewable and non-renewable energy sources you can see what a complex subject this is. It isn’t always a case that cleaner is better, careful consideration has to be given to all the potential energy sources and the best one chosen. That best one has to meet cost, safety and ecological needs.