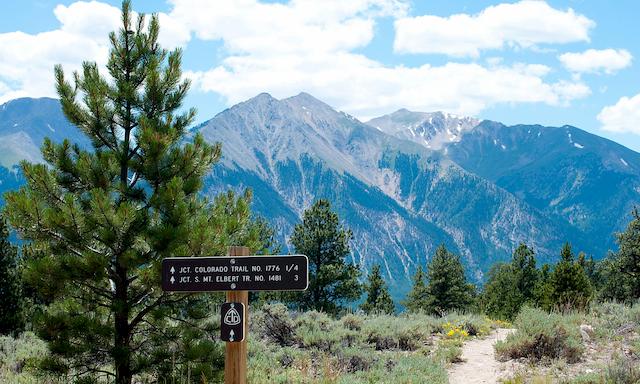 Multicolored microscopic plastic fibers were found while analyzing samples of rainwater collected from the Rocky Mountains by the US Geologic Survey researcher, Gregory Weatherbee. Plastic was the furthest thing from his mind, he said, “I guess I expected to see mostly soil and mineral particles.”

The discovery titled “It is raining plastic,” recently got published in a study, and with that, new questions on the amount of plastic waste pervading everywhere on Earth like the air, water, and the soil, has been raised.

“I think the most important result that we can share with the American public is that there’s more plastic out there than meets the eye,” said Weatherbee. “It’s in the rain, it’s in the snow. It’s a part of our environment now.”

A rainbow of plastic fibers along with beads and shards were found in rainwater samples collected across Colorado when analyzed under a microscope. Weatherbee, who had been collecting the samples to study nitrogen pollution, was shocked to see the findings.

“My results are purely accidental,” he said. However, another recent study that discovered the microplastics on the Pyrenees Mountains in France suggested that plastic particles could travel hundreds, if not thousands, of kilometers with the wind. Other studies have found microplastics in the deepest reaches of the ocean, in the lakes and rivers of the UK and US groundwater.

Sherri Mason, a microplastics researcher and sustainability coordinator at Penn State Behrend said, a significant contributor is a trash. 90% and more of non-recycled plastic waste slowly degrade and break into smaller and even smaller pieces. “Plastic fibers also break off your clothes every time you wash them,” Mason said, and these plastic particles are also byproducts of many industrial processes.

Tracing the tiny pieces back to their sources is impossible, Mason said, however, almost every plastic-made thing could be shedding particles into the atmosphere. “And then those particles get incorporated into water droplets when it rains,” she added, later get washed into lakes, rivers, bays, and oceans and filter into the sources of groundwater.

The scientists can only account for 1% of plastic pollution in the ocean even after studying for more than a decade. They know even less about the amount of plastic in the air and the freshwater, said Stefan Krause at the University of Birmingham. “We haven’t really started quantifying it,” he said.

Whether it would be possible to flush all plastic out of nature theoretically is yet to know and also the duration that might take. “Even if we waved a magic wand and stopped using plastic, its unclear how long plastic would continue to circulate through our rivers waters systems,” he said. “Based on what we do know about plastic found in deep sources of groundwater, and accumulated in rivers, I would guess centuries.”

We humans and animals consume microplastics through water and food, and probably breathe in micro- and nano plastic particles in the air. However, the health effects are yet to be understood by scientists.

Microplastics can also get attracted and attached to heavy metals and other hazardous chemicals such as mercury and toxic bacteria. “Plastic particles from furniture and carpets could contain flame retardants that are toxic to humans,” Krause said.

From our birth, as we all get exposed to hundreds of synthetic chemicals, how much longer we’d live if we weren’t exposed to those is indeed challenging to say, said Mason. “We may never understand all the linkages between plastics and health.”

“But we know enough to say that breathing plastic probably isn’t good, and we should start thinking about dramatically reducing our dependence on plastic,” she said.