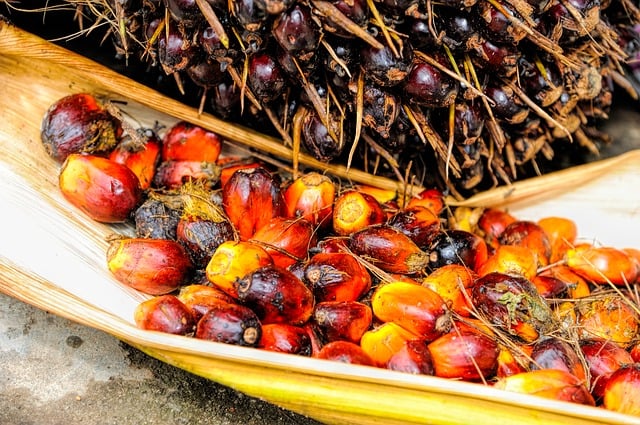 Last week Norwegian parliament voted to stop its biofuel industry to import palm oil which is linked with devastating deforestation as reported by The Independent. The majority in the parliament believed that the use of palm oil should be limited. This parliamentary decision will be active from 1st January 2020. Norway is the first country to set such a historic example before the whole world.

It calls for the celebration for the Norwegian environmentalists which will save rainforests and endangered animals like Orangutans from losing their habitat due to the production of palm oil in Indonesia and Malaysia. This move must inspire other countries to follow the same path. Undoubtedly, it is a major step in preventing climate change.

It has not happened in one day but achieved through a gradual process pushing Norwegian politicians ultimately to ban hazardous palm oil from the country. There was even voting last year where a majority of the parliament of Norway voted that the government should stop purchasing the biofuel.

In the beginning, the decision was not taken upfront and instead left on the voluntary measures to apply in this regard. However, the current vote on the decision was stronger and includes majority government support and entire fuel market. In the resolution, Stortinget, the Norwegian parliament requested the government to prepare a comprehensive proposal for biofuels policy to include policies and taxes and exclude biofuels with a high risk of deforestation.

The decision came when in 2017 palm oil consumption in fuels in Norway reached record all-time high level to cut use of fossil fuel in transport. According to RFN, the consumption of palm-oil based biodiesel was 317 million, and that was 10% of overall diesel consumption of the country.

See also  About 60% of Methane is Released By Oil and Gas Operations, Study Shows

Nils Hermann Ranum of Rainforest Foundation Norway (RFN) said that the decision of the Norwegian parliament is an example to the rest of the nations and make them think seriously about the reform urgently required for palm oil industry worldwide.

As per the report, “For Peat’s Sake,” commissioned by RFN and written by Dr. Chris Malins-the evidence shows that due to Indirect Land Use Change (ILUC), the palm oil biodiesel consumption is several times worse as compared to the fossil fuel it replaces.

The report released by Cerulogy and Rainforest Foundation Norway showed that in the next decade, global palm oil demand would be six times more to meet current biofuel targets.

There are countries like Indonesia and Malaysia which are known as palm oil hotspots with massive deforestation that result in the decline of wildlife including endangered animals like Orangutans and ill-treatment of native people.

The government of Indonesia and the palm oil producers of the country expressed their concern about Norway’s voting decision.

The director for foreign affairs of the Indonesian Palm Oil Producers Association, Fadhil Hasan told The Straits Times that impact of this decision would be insignificant on their exports but mentioned that it would be a bad example for the rest of the nations.

On the other hand, the Director-General for Foreign Trade in the Trade Ministry of Indonesia, OkeNurwan is worried about the possibility that other countries may follow the footsteps of Norway and in that case, palm oil products will surely carry the negative impression for this policy.

Climate risk from the six-times increase in the demand of palm oil will be huge as the emission of CO2 predicted to be even more compared to total annual greenhouse gas emissions of the United States, i.e., 7 billion tonnes over the next two decades. The high palm oil consumption will also result in 4.5 million hectares deforestation and 2.9 million hectares peat loss.

The EU has agreed to stop using biofuels such as palm oil biodiesel that gets linked to the destruction of rainforests, emission of greenhouse gases, peat destruction, loss of biodiversity, destruction of habitat, and violation of human rights but even they cannot implement it before 2030.