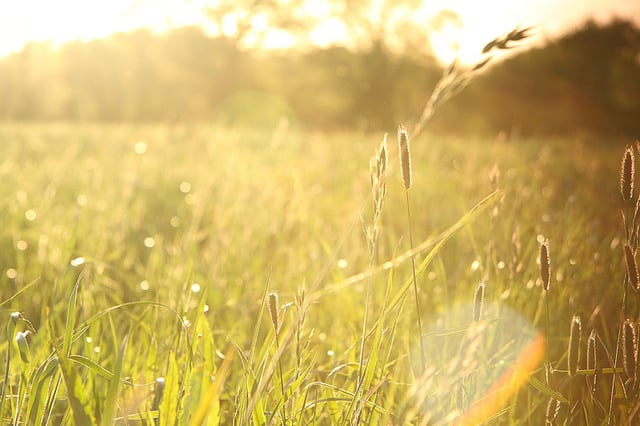 The bill motioned by members in the UK Parliament proposes a ban or restriction on exporting polluting plastic waste to developing countries under a new law. The rule is aimed at protecting poorer nations against becoming the dumping ground for unwanted trash.

The firms producing packaging must shoulder more responsibility for the products and materials they put on the market as per the revised Environment Bill.

However, according to environmentalists, the measures for the reduction in the amount of plastic produced should, in the first place, be included in the bill.

To reduce air pollution from PM2.5, the ultra-fine particles, the bill also includes the promise of legally-binding targets.

A framework will be there for long-term legal targets supporting nature while also improving the quality of air and water.

Is the New Bill Strong Enough?

Green groups have welcomed the bill mostly; however, according to them, environmental protection is somehow weaker than under the EU.

The main concern is about the role of a newly proposed “independent” environmental watchdog replacing the over-seeing power of the EU, and the ministers will be accounted for their policies after Brexit.

The EU can threaten the member nations failing to meet environmental laws for fine, and that threat might force the UK to handle air pollution more seriously.

Whereas, as per the critics, the new Office of Environmental Protection (OEP), won’t be independent as it won’t have the power to fine the government, and ministers will appoint its members.

However, the government says that ministers will be accountable, including on the issue of the UK meeting its target of 2050 Net-Zero greenhouse gas emissions.

Just before the election, most of the clauses in the draft legislation were unveiled.

A two-yearly review of notable developments in international environmental legislation was incorporated in the revised bill to ensure that the UK keeps pace with green protections.

What is There in the Bill for Wildlife?

The bill will support the 25-year plan of the government for improving the state of nature, requiring the developers to show that they will improve wildlife conditions.

Unless the existing balance of power between developers and local councils is shifted away from developers, this may prove hollow as per the critics.

The bill also includes steps that allow communities to have a greater say in the protection of local trees, after the row over tree felling in Sheffield.

A more consistent approach to recycling will also be included across England to manage the “postcode lottery” on waste collections.

Will Plastic Spoons be Levied?

A deposit return scheme for drinks containers can be created along with a mechanism for introducing a levy on single-use plastics to be applied on takeaway cutlery.

The Environment Secretary Theresa Villiers said: “We are facing climate change and our precious natural environment is under threat. We need to take decisive action.

“We have set out our pitch to be a world leader on the environment as we leave the EU and the bill is a crucial part of achieving this aim.”

Although the bill promises that the environment will be the core of all government policy-making, environmentalists are inquiring about how that squares with ministers’ plans to expend £28.8bn on roads.

Kiera Box from Friends of the Earth told BBC News: “We welcome much of this bill, but we’re concerned about the OEP. It needs to have independent staff – not appointed by ministers.

“It needs a guarantee of multi-year funding, and it needs complete organizational independence from Defra (the government environment department).”

Can a Waste Ban be the Solution?

And the bill doesn’t guarantee the avoidance of back-sliding from EU environment standards after Brexit, Ruth Chambers from the Greener UK, a coalition of environmental groups, fears.

She said: “This bill is not itself regressive – but it offers no legal guarantee to raise environmental standards in line with other nations in future.”

On the issue of air pollution, Dr Alison Cook from the British Lung Foundation said: “This Bill is a step in the right direction and we welcome the commitment to set legally binding targets on air pollution, including PM2.5 which is the most dangerous form of pollution to human health.”

“We now need to see a firm commitment from government that limits for PM2.5 will be set in line with those recommended by leading experts at the World Health Organization (WHO) and for them to be met by 2030 at the latest.”

Nick Molho from the Aldersgate Group, the business coalition, said: “The return of the Environment Bill sends an important signal to business, but the bill needs to clearly set out the expected ambition of future targets and how they will be set.”