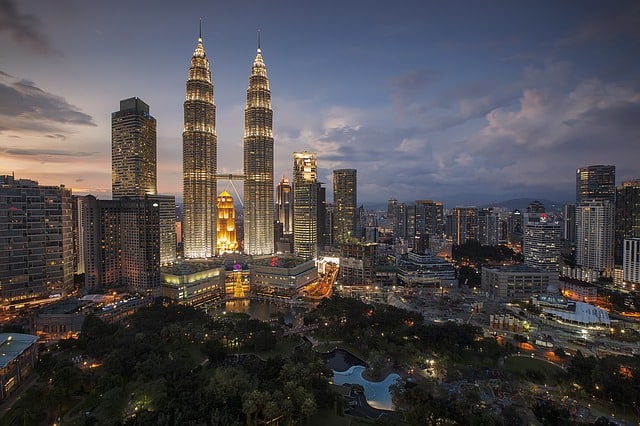 Highly contaminated Australian plastic waste that could hardly be recycled compelled the Malaysian government to send about 100 tonnes of such plastic waste back to Australia. However, the names of the companies responsible were yet to be disclosed.

Yeo Bee Yin, Environment Minister of Malaysia, on Tuesday, announced that 3,000 tonnes of waste, sent from locations worldwide, would be returned as it was either contaminated, rotting, or had false labels and smuggled in.

Many developed countries, including Australia, export their recyclables in a large amount to other countries to process. Last year, China, the largest receiver when introduced new standards that ruled out 99% of what Australia used to export, Australian Recycling faced a new crisis.

Following that, waste management companies started looking for other countries for new markets, and many found in south-east Asia.

According to Yeo, Malaysia had become a “dumping ground” for rubbish that was harmful to its environment. They would return around 60 containers of subpar recycling to their country of origin “without mercy,” she said.

Some could not be recycled being so contaminated, while others found shipped in illegally, or labeled falsely.

“Malaysia will not be the dumping ground of the world,” Yeo said. “We will fight back. Even though we are a small country, we can’t be bullied by developed countries.

“What the citizens of the UK [and other countries] think they have sent for Recycling are actually being dumped in our country … Malaysians have a right to clean air, clean water and a clean environment to live in, just like citizens of developed nations.”

The authorities in Malaysia have already identified rubbish to return to the UK, the US, Canada, Germany, the Netherlands, France, Spain, Japan, China, Saudi Arabia, Singapore, and Bangladesh. However, they not yet finished inspecting all the waste.

The two containers of PET plastics from Australia were among them, Yeo revealed.

An official with the Malaysian environment department, however, said they were unwilling to mention the name of Australian companies that sent the waste.

“What we have right now is still under investigation,” the official said. “The investigation for the containers we are going to send back is at its final stage, but we can’t yet reveal the names of the exporters.”

Yeo said on Tuesday that the Malaysian government was working on preparing the list of the companies those were behind this issue.

“We have found a few companies from different countries, and we are compiling a list of these so-called ‘recycling’ companies. We will send the list of these names to the respective governments to take further action.”

The coordinator of Zero Waste Oz, Jane Bremmer, said: the waste management companies of Australia adopted a “colonising approach” rather than taking care of the waste adequately.

“It is unethical for Australia to send its non-recyclable, residual waste … to be burnt in cement kilns in other countries, effectively escaping Australian regulatory responsibility,” she said.

“We dump our waste on the environment or on vulnerable communities, or export it to developing countries in the Asia-Pacific … Our national waste and recycling policies have for decades been based on export to poor countries while we failed to develop genuine domestic recycling infrastructure.”

See also  Can You Recycle Glossy Paper? (And Is It Compostable?)

Last week, Rodrigo Duterte, the Philippines President, made a similar announcement to return 69 containers of 15000 tonnes of waste to Canada.

In 2013 and 2014, the waste had been shipped illegally to the Philippines, and Canada had already agreed to accept the waste back.

Duterte ordered his government to potentially leave the waste in territorial waters of Canada, as part of an escalating diplomatic row after a delay in the process