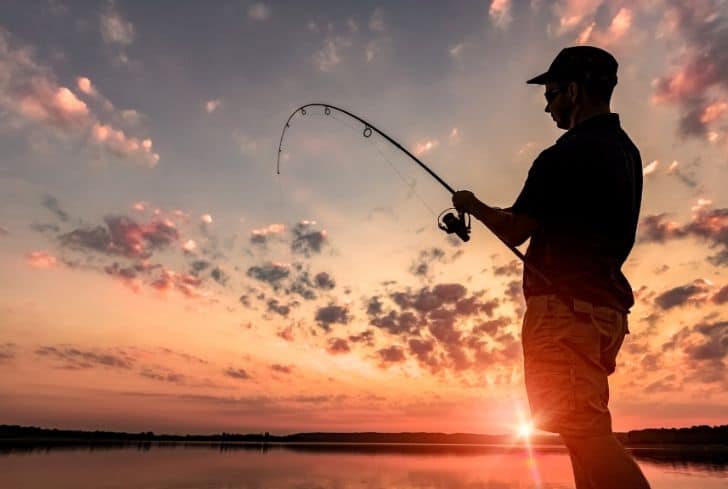 This is a complicated question that requires a wider perspective than one might initially imagine. Overexploitation of rivers, oceans, and seas is detrimental to our ecosystem, as it leaves them without marine life and, in turn, ruins the entire concept of sustainable living as a whole. But how can we make fishing more sustainable?

The FAO (United Nations Food and Agriculture Organization) wrote an entire report calling everyone to practice sustainable fishing instead of the traditional methods that have been employed throughout the past decades. Our planet needs a refresher. We need to understand that if we want to live on Earth, we need to look for methods that cause less harm.

Are we disturbing the peace and tranquility of our oceans?

To the untrained eye, it may seem that underwater life continues as it did 20 years ago. Sadly, that is not the case in reality. Want to know why? Underwater life has become more and more scarce. In 2018, the World Wildlife Fund for Nature has stated that over 6 billion tons of fish have been extracted from our oceans since the 1950s.

Six billion tons! That’s 1000 times the people who have died in the holocaust! But we’re not talking about people here, are we? But we’re talking about tons. And all of this in the context that an average fish weighs less than a pound! Just read this review and try out the item for yourself. You will see how hard it is to find numerous fish in the ocean.

The fishing industry is clearly the main culprit when it comes to the lack of wildlife inside our oceans. And we need to step up our game.

More than three billion people have been affected by the lower biodiversity numbers over the past few years. People who depend on living from capturing fish from seas and coasts have seen that their captures are far less substantial than they were a few years prior. Sailors are forced to go a few hundred kilometers further into the ocean to capture their meals.

When talking about the coasts of Africa or Latin America, this type of inconvenience causes major problems, such as an outbreak of territorial conflicts and impoverishment of the already poor underwater ecosystem. The poorest fleets lack resources and are forced to fish illegally just for the sake of keeping their families alive.

If you ask us, that is extremely inhumane. Food security and marine ecosystems are endangered because of such activities, but we can’t blame the poor humans who are affected by big corporations either. We need to rethink our strategy altogether.

Marine Fauna. What is its Current State?

The increase of intensive fishing has impacted more than 33% of all commercially available fish species. This has left them with far less time to recover between catches, as more and more people are eager to venture out into the sea or ocean to catch something to eat. Almost 60% of the fish population in the South-West Atlantic and South-East Pacific are affected by overfishing.

One of the FAO’s reports even suggests that fish production has doubled since the 1960s, which raises even more concerns. Over 170 million tons of fish have been exploited in 2016 alone, and the numbers keep growing at such a rapid pace that it’s hard to keep up. Skipjack tuna, anchovy, and Alaska pollock are only a few of the species that have been affected by this.

A small-scale method needs to be employed if we want our marine fauna to remain intact over the following years. Let’s get rid of big corporations whose only goal is to exploit the planet for profits!

What does sustainable fishing do?

It protects marine fauna far better than traditional fishing. We need to adapt to the reproductive system of fish species and capture them only when there are enough to not impact their footprint.

Sustainable fishing uses selective methods to hunt only species that are larger in numbers so that we don’t risk causing mass extinction. Endangered species will be grateful if we use this method because they’ll have a chance to survive and thrive.

Small scale fishing also goes by the principle “just enough for everybody”. We don’t like wasting precious resources. And food is one of those resources.

If more fishermen partook in sustainable fishing, we could create part-time jobs for more people, and thus secure a living for more of the population instead of creating a monopoly for a huge, profit-oriented corporation.

When fishing sustainably, we generate less waste, so we are far more earth-friendly than traditional fishers. If that’s not a good enough reason to go sustainable, then what is?

You’ve heard of sustainable agriculture. Now get ready to be amazed by the benefits of sustainable aquaculture. What does it mean? It simply means keeping marine wildlife intact while still providing humans with the nourishment that they need so much in order to live. It’s as simple as that. And it impacts the fish’s life as little as possible.

What do you think of sustainable fishing? Is it the future or is it just a fad? We think it’s the sole reason that marine life will thrive for years to come instead of becoming extinct in the blink of an eye. Leave us a comment below and tell us your sincere opinion.