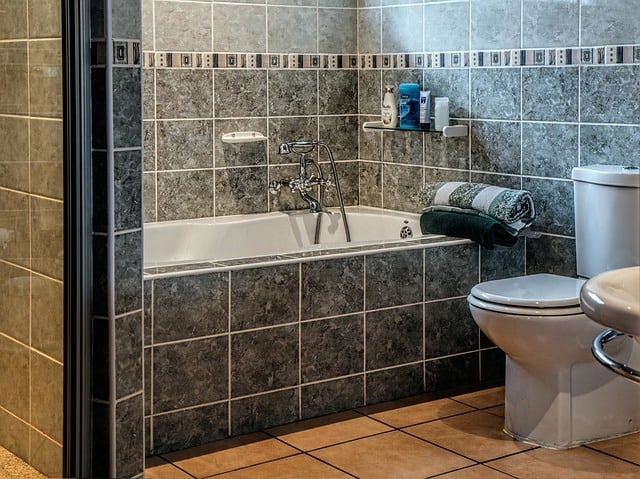 Bringing an end to the supply of mini bottles of shampoo, conditioner, body wash and other toiletries in the hotel rooms that guests love to stuff their luggage with may help to reduce plastic waste in the seas. It is precisely what InterContinental Hotels Group thought to implement across its 5,000-and more sites worldwide to reduce plastic waste.

InterContinental Hotels Group owner will switch to refillable bottles, ceramic containers, and bulk dispensers to reduce plastic waste by 2021. Nearly 843,000 guest rooms are changing to bulk-size bathroom amenities as a part of an effort to cut plastic waste, he said Tuesday.

“Switching to larger-size amenities across more than 5,600 hotels around the world is a big step in the right direction and will allow us to significantly reduce our waste footprint and environmental impact as we make the change,” said InterContinental Hotels Group CEO Keith Barr.

About one-third hotels of InterContinental group, including Kimpton in London, some Holiday Inn Express sites in the Americas, the Six Senses resort spas, and newer brands Voco, Even and Avid have switched to refillable containers or bulk dispensers successfully.

According to the company, about 200m bathroom miniatures are used every year, which is equivalent to about 1m kg of plastic.

Although they are a popular souvenir, the rising concern regarding plastic waste has prompted them to do away with the bathroom miniatures and have already been scrapped at 1,500 Marriott hotels. There are also many budget chains, such as Premier Inn, that have never provided mini toiletries.

The small bottles used by the average hotel were 23,000 and more a year as per Marriott. However, the ban has reduced the use of 10.4m plastic bottles, which is equivalent to 51,000kg and more of plastic annually.

In 2015, the plastic production increased to 380 million metric tons (418 million tons) globally from 2 million metric tons in 1950, according to research by Roland Geyer, a professor of industrial ecology at the University of California, Santa Barbara, together with Jenna Jambeck of the University of Georgia and Kara Lavender Law of the Sea Education Association in Woods Hole, Massachusetts.

In a 2017 article, the authors estimated that about 60% of the 8.3 billion metric tons of plastic produced throughout history has ended up as waste, and three-fourths and more of that are going into landfills or the environment. In 2010 alone, the plastic between 4 million and 12 million metric tons entered the marine environment.

Canada joined the growing worldwide movement with its plans to ban single-use plastics. In this current month, Panama became the first Central American country to ban plastic bags along with many other countries with its widespread impact across Africa.

The toiletries in 340ml bottles or under in hotels and other lodging establishments are considered to be banned from 2023 by the lawmakers in California, failing to comply with the same may attract a fine of up to $2,000 (£1,650).

The European Parliament also resorted to voting to enforce the law for banning single-use plastic such as plastic cutlery, cotton buds, straws, and stirrers by 2021 to reduce plastic waste that are polluting oceans and plundering beaches. The restriction needs to be imposed on single-use products to ensure recycling of 55% of all plastic by 2030.

See also  BP: The Need for Oil Is Expected To Increase by 2040 with Five Times Growth in Renewables

The UK Government Announces a similar ban in England prohibiting the sale of plastic straws, cotton buds with plastic stem and drink stirrers with effect from April 2020. The government also confirms a ban on the single-use plastics’ sale from this date.

The largest food and beverage retailer, Starbucks emerges to ban the use of the plastic straw. The company targets to achieve this feat globally by 2020.

“For our customers and partners, this is a significant milestone to achieve our global aspiration of sustainable coffee, served to our customers in more sustainable ways,” Starbucks CEO Kevin Johnson said to Huffington Post.

The companies like Amcor, L’Oréal, Mars, PepsiCo, Coca-Cola, Unilever, Walmart, and Werner & Mertz have also committed to switching from single-use to reusable packaging, where required, by 2025.