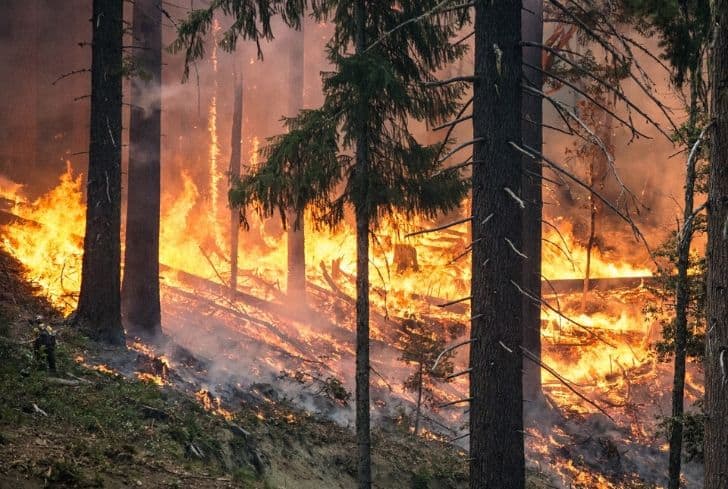 Australia’s severe bushfire season was predicted accurately by the Bureau of Meteorology and also in line with predictions Australia’s peak scientific body laid down 30 years ago. The fires caused 33 deaths, destroyed 3,000 and more homes, and burned more than 10m hectares of bushland, and it will be repeated, inquiry told.

The devastating bushfires of that scale will occur with greater frequency with the warming of the climate as per the evidence given in the first day of public hearings on Monday in the royal commission into national natural disaster arrangements.

“This isn’t a one-off event that we’re looking at here,” the Bureau of Meteorology’s head of climate monitoring, Dr Karl Braganza, told the hearing.

“Really since the Canberra 2003 fires, every jurisdiction in Australia has seen some really significant fire events that have challenged what we do to respond to them and have really challenged what we thought fire weather looked like preceding this period.”

Although Prime Minister Scott Morrison said in February that the inquiry would focus on mitigation and adaptation, including “changing climatic conditions,” disregarding the climate emergency, climate change remained the focus of the hearing.

Both the climate and weather forecasts were able to predict the severity of a fire season accurately, Braganza said and those forecasts were made available to fire agencies and governments in the middle of the year 2019.

“Things really played out the way our forecast models, both in climate and weather, suggested they would,” he said.

Dr Helen Cleugh, a senior principal research scientist with the CSIRO, said Australia would experience more extreme weather events in the future with the frequency of global heating caused extreme El Niño, La Niña, and Indian Ocean dipole events. Only by looking at what had occurred in the past, those events would not be able to be mitigated, or their severity would be predicted.

“Climate change means that the past is no longer a guide to future climate-related impacts and risks,” she said.

The modeling conducted by the CSIRO in 1992 found “very consistent” with the climate changes that had occurred in the 28 years since then, Cleugh said.

“The key point I want to make here is that these climate projections are credible and salient, and most importantly they are still current in 2020,” she said.

The bushfire season now began in August, three months earlier than in the 1950s in New South Wales and parts of Victoria, Braganza said. The fire season in Victoria has also further extended one month in autumn.

Better urban planning could play a role in mitigating property loss, even in a heating climate, Dr Ryan Crompton, a specialist in climate and natural hazards modeling and general manager of Risk Frontiers, told the hearing. Out of the houses that lost on the NSW south coast over summer, 38% were within one meter of bush land, and 80% were within 100m, he said.

Crompton said, as compared to the property loss recorded since 1925, the 2019-20 summer was “comparable to the most damaging seasons.” NSW lost 2.5 times more houses than in the next-worst fire season.

Binskin and fellow commissioners, Dr Annabelle Bennett, a former federal court judge and chancellor of Bond University, and Prof Andrew Macintosh, an environmental law and policy expert from the Australian National University, will hear from 50 witnesses.

More than 1,700 public submissions and 16,589 documents, containing over 200,000 pages have been submitted to the inquiry. A further 159 notices to produce information or documents have yet to answer, including those from state and territory governments.

Senior counsel assisting, Dominique Hogan-Doran SC, said the delay in producing documents “has influenced our choice and sequencing of topics for public hearing.”

By the end of August, the inquiry is due to produce its final report and recommendations for managing the next bushfire season.