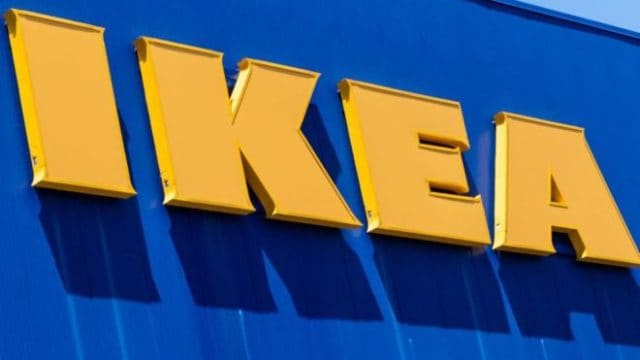 The Guardian reported the recent research at the University of Colorado in Boulder disclosing that a full Thanksgiving meal cooking including roasting meat and vegetables, and using a gas hob, released a surge of fine particles PM2.5  making household air dirtier than that in New Delhi, the sixth most polluted city of the world.

“We were all surprised at the overall levels of particulate matter in the house,” said Marina Vance, who led the research at the University of Colorado in Boulder. She suggested people open windows and use extractor hoods where possible while cooking to ventilate the home.

PM2.5s particles are smaller than 2.5 micrometers that can go deep into the lungs to exacerbate respiratory disorders and cardiovascular disease. They can also spread from the lungs into the bloodstream and build up in the liver, heart and even the brain contributing to depression and other mental health issues.

The good news is that the solution will be soon available using just a curtain. IKEA is developing a specially-designed, air-purifying curtain called the GUNRID.  The mineral-based surface treatment enables the GUNRID curtain breaking down indoor air pollutants in contact with light.

Lena Pripp-Kovac, Inter IKEA Group Head of Sustainability, said in a Monday press release. “Besides enabling people to breathe better air at home, we hope that GUNRID will increase people’s awareness of indoor air pollution, inspiring behavioural changes that contribute to a world of clean air.”

The GUNRID works just like photosynthesis in nature that is when exposed to natural or artificial light; it breaks down harmful chemicals. Charged with the power enabled by a mineral treatment, the curtain applies a unique technology. IKEA worked with Asian and European universities over the past few years to develop the technology.

Fast Company reported that the product is “mineral-based photocatalyst” and different from other models as it responds to indoor light and capable of breaking down indoor pollutants like the carcinogen formaldehyde and odors, says IKEA.

“Successful laboratory tests have been carried out to ensure that the photocatalyst coating works and that it is safe,” IKEA said, according to Fast Company. “The next step is chamber tests and home tests to confirm that GUNRID efficiently removes volatile organic compounds in a room.”

The treatment used on the GUNRID could be used on other textiles and air-cleansing products as well in the future by IKEA.

“GUNRID is the first product to use the technology, but the development will give us opportunities for future applications on other textiles,” Pripp-Kovac said.

According to Fast Company, Mauricio Affonso, IKEA Range & Supply Product Developer was inspired by air pollution he experienced as a child in Brazil.

“For me, it’s important to work on products that solve actual problems and are relevant to people,” Alfonso said in the press release. “Textiles are used across homes and by enabling a curtain to purify the air, we are creating an affordable and space-saving air purifying solution that also makes the home more beautiful.”

See also  What is Environmental Health and Critical Issues Related to it?

IKEA estimates that the GUNRID air purifying curtain will be available for purchase by 2020 as reported by Fast Company.

The Swedish furniture store made several attempts to improve its environmental impact by reducing air emissions, and one of them is the GUNRID. It has been trying sincerely to phase out dangerous chemicals and reduce carbon footprint per product by 70% on an average by 2030 than 2016 levels.

In 2018, IKEA launched the Better Air Now! It was an Initiative with the intention of converting rice straw which is a byproduct of rice harvesting and often burned to cause air pollution, into a source of a novel product for the company. The company also pledged to phase out single-use plastics by 2020.

“We know that there is no single solution to solve air pollution. We work long term for positive change, to enable people to live healthier and more sustainable lives,” says Lena Pripp-Kovac.