Many Americans are uneducated about the nuts and bolts of recycling. In fact, in 2017 only 40% of people said that they cared about the environment and our planet’s future. This is an alarming number to consider when in 2014 alone Americans produced 258 million tons of trash and 53% of that ended up in landfills. On average a single person can generate over 4 pounds of waste per day and unless more people start taking action to recycle properly, the majority of that waste will end up as trash in landfills.

There are a lot of excuses to be made as to why we throw away so much waste instead of recycling. For some it is the idea that recycling alone doesn’t make much of a difference or impact on our planet. Others may see recycling as an inconvenience or perhaps unreasonable because the service is not readily available in their community or if it is there may be a cost tied to it. Additionally there are also many who may be an interested in recycling but because they are unaware of the proper way to recycle past the basics tossing something becomes the easier option.

Educating people on what can be recycled and how to recycle some of the trickier items such as light bulbs and batteries as well as where to go to recycle these items can make a huge difference on helping reduce and reuse our waste. When one person begins to recycle it can lead a whole community to do the same so that instead of just one person decreasing waste by over 1500 pounds per year that number can grow exponentially.  Regardless of the exact reason why Americans aren’t recycling there’s no time like the present to start encouraging and educating each other on how to recycle easily and properly so that together we can make a change to a greener planet. For more information on how to recycle and think outside that recycling bin check out this infographic. 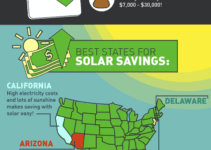 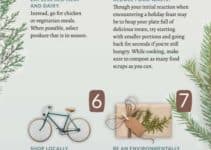 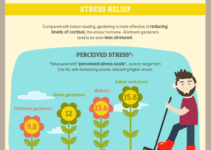 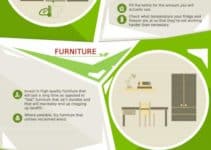 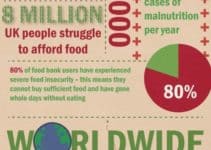 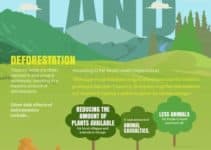