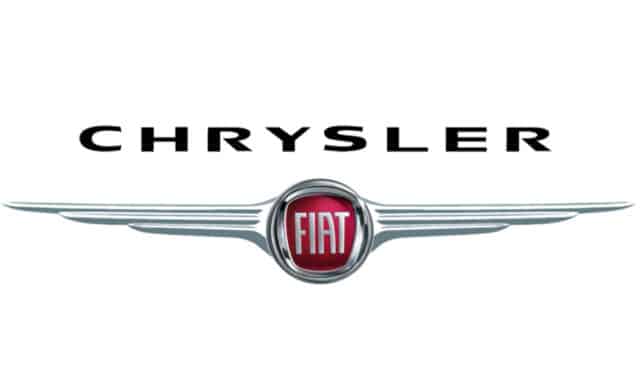 Fiat Chrysler Automobiles now to bear approximately $800 million to resolve the allegations of cheating on emissions tests and agreed to a settlement with U.S. regulators and other complainants. The company used to install software in the diesel vehicles to meet emissions standards of the government during lab tests. In reality, during real-world driving, they emit pollutants far beyond the limit that emissions laws allow. The London-based company got formed by a merger between Italian automaker Fiat and U.S. automaker Chrysler.

The Justice Department lodged a civil complaint alleging Fiat Chrysler in May 2017 that the vehicles were “equipped with software functions that were not disclosed to regulators during the certification application process, and that the vehicles contain defeat devices.”

In early 2017, during the final phase of the Obama administration when the Environmental Protection Agency accused the company, it denied. Assistant Attorney General for Environment and Natural Resources, Jeffrey Bossert Clark argued that the settlement is evident and that the automaker engaged in wrongdoing.

The Principal Deputy Associate Attorney General, Jesse Panuccio, told reporters at the department’s headquarters “By concealing this software, Fiat Chrysler deceived regulators and violated environmental law,” He also told “Fiat Chrysler’s conduct was serious and egregious. Its deception robbed the public of the clean air we work hard to protect and put law-abiding competitors at a disadvantage.”

As per the Justice Department, the automaker will implement a recall program to repair 100,000 and more SUVs, and out-of-compliance pickup trucks under the terms of the settlement. The company will pay a $305 million civil penalty to settle claims of “cheating on emission tests and failing to disclose unlawful defeat devices,” and extend the warranty on those vehicles. That is not all; it also agreed to pay $990 to $3,075 to certain vehicle owners each totaling $300 million and more to settle claims for class-action.

Without those defeat devices that disable emissions control prevailing the real-world driving conditions, roughly 35,000 tons of pollutants would have been avoided to enter the atmosphere, as per the officials. A defeat device is any technology that disables a vehicle’s emissions controls or interferes with it to allow the vehicle to meet government standards in a lab test.

The measures will be taken to eliminate the nitrogen oxide, a smog-forming pollutant caused by Fiat Chrysler’s actions which are responsible for heart and lung disease. These include $70 million to upgrade 200,000 catalytic converters to be sold in the 47 states not requiring automotive technology as efficient as in California and $19 million to be paid to California to offset its vehicles’ harmful emissions.

The head of North American safety and regulatory compliance of the company, Mark Chernoby stated: “We acknowledge that this has created uncertainty for our customers, and we believe this resolution will maintain their trust in us.”

Fiat Chrysler settlement reminds us of the biggest auto settlement in the history of German automaker Volkswagen in 2016. The company paid more than $15 billion in penalties to resolve its emissions-cheating scandal of programming millions of vehicles by activating emissions controls only during testing at the laboratory. Volkswagen vowed to spend billions not only to fix the cars or buy back them from customers but also to invest in technology to provide clean energy in the United States.

Andrew Wheeler, the Acting EPA administrator, told reporters that EPA career staff had to identify the automaker’s technique of deceiving regulators “And that was no easy feat.” “Part of the problem with FCA was that they kept reassuring us that they’re not cheating,” Wheeler said. “VW came forward much earlier.”

Assistant administrator for EPA’s Office of Enforcement and Compliance Assurance, Cynthia Giles, mentioned: “Failing to disclose software that affects emissions in a vehicle’s engine is a serious violation of the law, which can result in harmful pollution in the air we breathe.”

Following the regulatory filing, the company was aware of possible penalties to arise in case of the settlement of the legal fights over its emissions technology and also set aside $825 million estimating the liabilities it might face. More than money was at stake for the company. “Resolution of these matters may also adversely affect our reputation with consumers,” it wrote, “which may negatively impact demand for our vehicles which in turn could have a material adverse effect on our business.”