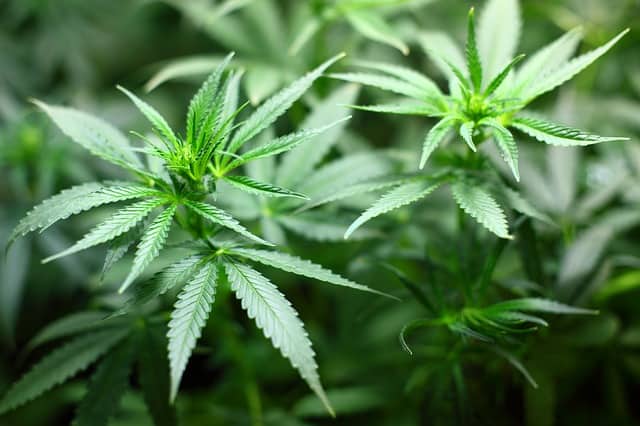 Consumers of marijuana products worldwide have been in celebratory mode as one country after another continues to legalize the growing and use of the plant. In the U.S, more than ten states have already legalized cannabis cultivation for recreational use, with Canada close on their heels. In Africa, South Africa has legalized the production and use, and Rwanda is licensing farms to grow cannabis and export the products to the US and elsewhere.

While legalization for medicinal and recreational use has its positive impacts, such as decongesting the prison systems in countries where marijuana possession alone was a major criminal offense – in Kenya, being found with one cigarette of marijuana can attract a jail term of 10 years! So, while legal marijuana is definitely good news for users, what are the effects of large scale commercial growing of marijuana?

In the past, growing and using marijuana was illegal in most countries and so there is little information about its effects on the environment. Hidden farms were planted in forests and jungles and guarded fiercely, while some people grew large amounts indoors, in basements and garages.

Studies on large scale plantations of other crops could help point out the direction marijuana would take when grown as a cash crop. Most growers in the west are planting indoors, which makes the whole operation very energy-hungry. 10Buds created an in-depth report about how cannabis growing and climate change are connected. According to their report, the amount of energy that is currently being used by the marijuana industry is gradually increasing, while the current consumption of electricity by indoor cannabis cultivations already amounts to 1% of electricity consumed in the US.

No matter how much it makes sense to grow it inside the costs are too great. The plants have to be lit artificially, which uses up a lot of electricity. Where high-pressure sodium bulbs lights are used, this effect is worse, as they consume much more electricity than energy-saving LEDs.

Irrigation also uses up large amounts of water, which is a problem in urban areas, where the provider will not have planned for domestic water to be used in farming. The electricity used to power both these systems often comes from power plants that burn fossil fuels, giving marijuana a larger carbon footprint.

Estimates put the use of indoor lighting to light marijuana plants in the US at 1% of all electricity production, the same as all the home computers in the country. The research found that in the first year after legalization, the Californian marijuana industry used enough electricity to power one million homes.

While some farmers have moved to greenhouses, these still require power for climate control and some still use artificial lighting. However, the amount of marijuana grown outdoors is growing exponentially all over the world. This has several potential negative impacts. Forests are being cleared for farming and clear-cut to build roads and other infrastructure. Soil erosion and lost animal habitats are just two more of the effects of clearing forests. What’s more water resources are strained to the limit because marijuana plants require a lot of water.

The Other Side of the Coin

While it may cause a reduction of the practice, legalization will most likely not eliminate the illegal growing of marijuana. Illegal growers resist legislation and regulation and, of course, do not pay taxes. What’s more, when they grow the drug indoors with artificial lighting, they may well opt for diesel generators, to avoid the authorities noticing the large amounts of power they use. More carbon will be pumped into the air.

Countries, where the use of marijuana remains illegal, are getting into the industry, rushing to allow the production and export of marijuana products. This will mean a larger carbon footprint as the products are transported huge distances to the markets.

Regulation may limit this impact, but only nominally. In addition, as marijuana is not considered a food plant, farmers may use pesticides that are not allowed on other farms. This has a massive impact on streams and other water bodies, polluting the water and killing fish and other wildlife. These toxic pesticides could also end up in products sold to consumers, affecting their health. A mitigating factor could be that the increased use of marijuana will very likely lead to increased demand for organically-grown products.

The processing and packaging of marijuana products have increased exponentially. This has its own effect on the environment as factories are notorious for pollution, not forgetting that the products have then to be distributed to markets by truck, ship, and aircraft.

The potential impacts of THC products on the mental health of marijuana users are still the subject of debate and research, especially for those who smoke cigarettes. However, the effect of legalization may also have a negative impact on global food security. Farmers are in it for profit, and rising demand and prices for cannabis products may cause the amount of farmland used to produce food to be reduced to make way for marijuana plantations.

The legalization of marijuana is still a developing phenomenon. Many governments are lagging behind when it comes to legislation and regulation. Though there may be an increase in the use of medical marijuana, recreational use may actually decrease slightly because most users enjoyed using cannabis mainly because it was illegal and may actually use less or stop completely. One of the likely effects of regulation will be a price hike in the price of marijuana products due to taxation.