Desertification is defined as a process of land degradation in arid, semi-arid and sub-humid areas due to various factors including climatic variations and human activities. Or, to put it in another way, desertification results in persistent degradation of dryland and fragile ecosystems due to man-made activities and variations in climate. Desertification, in short, is when land that was originally of another type of biome turns into a desert biome because of changes of all sorts. A huge issue that many countries have is the fact that there are large pockets of land that are going through a process that is known as desertification.

Overgrazing is the major cause of desertification worldwide. Other factors that cause desertification include urbanization, climate change, overdrafting of groundwater, deforestation, natural disasters and tillage practices in agriculture that place soils more vulnerable to wind. Desertification affects topsoil, groundwater reserves, surface runoff, human, animal and plant populations. Water scarcity in drylands limits the production of wood, crops, forage and other services that ecosystems provide to our community.

We already have the statistics for the future: the growth percentages of pollution, overpopulation, desertification. The future is already in place.
– Gunther Grass 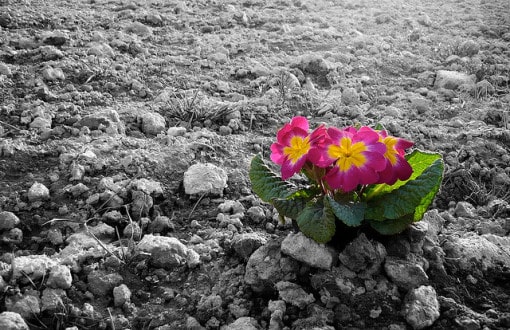 According to UNESCO, one third of world’s land surface is threatened by desertification and across the world it affects livelihood of millions of people who depend on the benefits of ecosystems that drylands provides. Desertification is another major environmental concern and a major barrier to meeting human basic needs in drylands and are being constantly threatened by increases in human pressures and climatic variability. In this article, we’re going to give you an idea as to what are the causes of desertification, the effects that desertification has, and what we can do in order to deal with the problem at hand. Let’s take a closer look at all of these topics.

“Desertification is a type of land degradation in which a relatively dry land region becomes increasingly arid, typically losing its bodies of water as well as vegetation and wildlife. It is caused by a variety of factors, such as climate change and human activities. Desertification is a significant global ecological and environmental problem.” 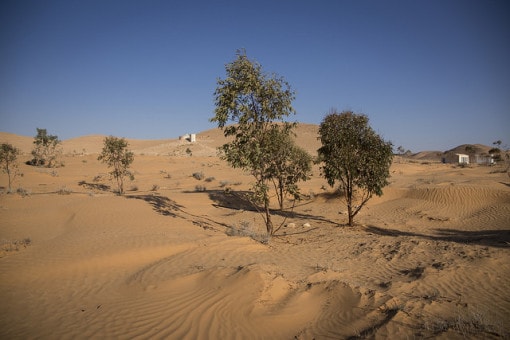 Desertification is a huge problem that needs to be addressed accordingly, and if we take the time to do it now, we can prevent other problems from happening with it in the future. By taking that critical look at desertification, we have the tools that we need in order to get through the processes effectively.

Conserve Energy Future is a participant in the Amazon Services LLC Associates Program, an affiliate advertising program designed to provide a means for sites to earn advertising fees by advertising and linking to Amazon.com. Amazon and the Amazon logo or trademarks of Amazon.com, Inc. or its affiliates.
388 Shares
Copy link
CopyCopied