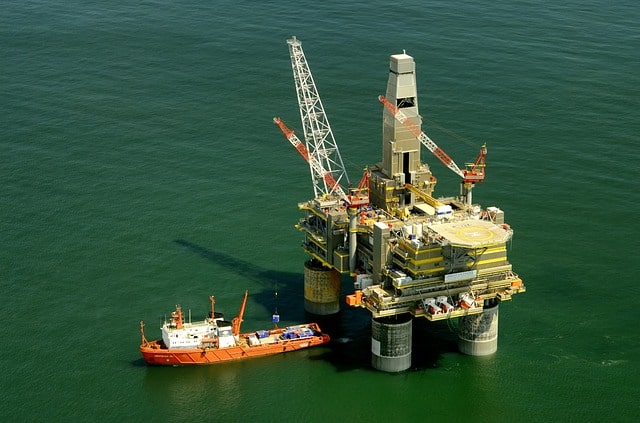 The demand for oil is expected to peak by 2040 and then decrease, this was stated by BP. This occurrence is due to the increase in renewable energy, electric vehicles, and increasing regulations on plastics.

However, on Tuesday, an energy viewpoint was stated by BP (which is one of the biggest oil companies in Britain) thus, forecasting that the demand for oil will reach a high point at 110 million barrels per day between 2035 and 2040 before gradually slowing and leveling down. Although, the current demand for oil is about 97 million barrels per day.

The viewpoint from the British oil giant solely relies on forecasts and estimates from its “Energy Transition” setting which redirects to government plans, technological and also social happenings.

It is also important to know that BP also forecasts that lots of consumers will shift their attention to electric cars in the near future. Right now, it has been estimated that about 2 million people now use electric cars, but this is likely to increase to about 300 million by 2040.

Nevertheless, the 300 million figure that estimated the expected usage of EV ( Electric Vehicles), only signifies 15% of the amount of the predicted 2 billion passage cars that will be used in 2040, this means that there is still a long way to go before the use of crude oil diminishes, BP executives stated.

Also, there have been lots of speculations that the increase in the production of EV will drive away the use of oil among consumers, but BP’s chief economist Spencer Dale said to the Telegraph that, “the suggestion that the increased growth of EV will cause a decline in oil demand has not really been supported by basic numbers- even though there has been a rapid growth”.

“We have seen the situation on the ban of ICE (Internal Combustion Engines). Even with the ban on the ICE, oil demand will still increase in 2040 than it is presently”.

In addition to these, the reports that stated the Evolving Transition have not predicted that carbon emission will also rise.

However, under the Evolving Translation situation, which accepts that vital rules and technology will continue to evolve at a faster state similar to that seen in the past, oil demand will slow and eventually plateau in the late 2030s.

Also in the ET scenario, there are nearly about 190 million electric cars by 2035 which doubles the estimated 90 million EV’s forecasts. This scenario has also stated that the number of electric cars is expected to increase by extra 130 million in the next years, thus, reaching a total of 320 million cars by 2040.

Other energy research groups have increased their level of EV forecast in recent years. Although, BP’s latest prediction is more predominant.

However, it is necessary to know that the Chief Executive Officer of BP, Bob Dudley, also declared that even though there have been adequate policies ( technological and political) to decrease the rise of carbon emissions, “these measures fall short of the sharp drop in carbon emissions aimed to achieve the Paris climate goals.”

From the viewpoint of BBC  which also pointed out from the outlook of BP, it has been said that BP expects the emissions of carbon to increase by 10% in 2040 – this would shun and collapse the promises made in Paris.

It is important to know also that this BP had suggested that decreasing the demand for oil at 85 million barrels per day would gratify the Paris climate goals.

On a lighter mode, BP has acknowledged the fact that renewable energy is the fastest-growing fuel source and will increase 5 times more by 2040 to attain about 14% of the level of energy consumption of the world. This is more reason why BP is putting all of its stakes in this sector.

However, Bloomberg conveyed that BP currently bought stakes worth $200 million in British solar developer Lightsource Renewable Energy Ltd.  The British oil giant is not stopping at this joint and it has also considered bidding for an Italian company called Terra Firma’s Rete Rinnovabile Srl.

Furthermore, other policies and measures that are available are indenting the level of oil demand across the world today. Dale made it known to the Guardian that if policies are increased on plastics and plastic bags, it will reduce the growth of oil demand per day to about 2 million barrels by 2040.

Dale also told the Guardian that “all over the world, you will see lots of awareness of environmental damages that are associated with plastics.”

Nevertheless, by the end of BP’s forecast period, the growth of electric vehicles would have increased by 15%. Although, the number of EV’s can’t give a total story. When it has to do with knowing the future energy, it all relies on how vehicles are exploited.