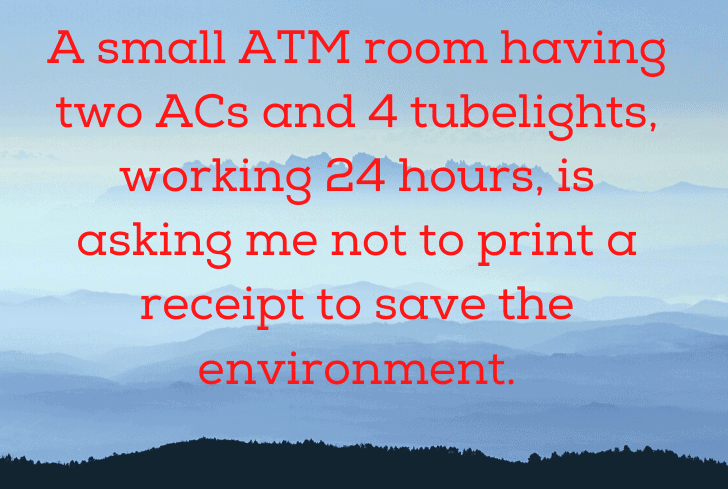 Can you joke about the environment? Well, that is a little bit controversial considering what our environment is going through right now. I know that the subject is too serious and depressing to insert some comedy but honestly, I believe there is no harm to poke fun about the things that we care about.

Here we have compiled a list of 41+ environmental jokes of all time that are a bit funny and might make your day. Just go through them and share if you find them funny and interesting.

41+ Best Environmental Jokes That Will Make you Laugh

A small ATM room having two ACs and 4 tubelights, working 24 hours, is asking me not to print a receipt to save the environment.

Which is more environment-friendly: Facebook or r/jokes?
Facebook produces too much plastics while r/jokes has 100% recycling rate.

Q: How does President Bush plan on fighting record high temperatures? A: By switching from Fahrenheit to Celsius!

Why does a Time Magazine survey state only 85% of Americans think global warming is happening? A: The other 15 percent work for the oil industry!

My wife left me because of my views on the environment.
I tried saving water by showering with the neighbor’s daughter.

I don’t have a Carbon Footprint…
Because I drive everywhere.

I’m tired of people telling me to turn off my lights to save the environment.
I tried it once, and nearly killed some bloke on a bike.

My teacher wanted me to come up with a set of steps that we could use to save the environment…
So I created an Al Gore-ithm.

Why is smoking good for the environment?
Because it kills humans

Why didn’t the dendrochronologist get married?

He only ever dated trees

Did you hear about the Power Plant that was bad for the environment all year?
He got coal for Christmas.

We all have to do our part for the environment. And there are many different ways one can save energy. I normally use the couch.

If you meet a women, start talking about global warming. It’s a real icebreaker.

Clean coal is a bit like wearing a porous condom – at least the intention was there.

Which is more environment-friendly: Facebook or r/jokes?
Facebook produces too much plastics while r/jokes has 100% recycling rate.

Q: Why does a Time Magazine survey state only 85% of Americans think global warming is happening? A: The other 15 percent work for the oil industry!

Q: Why do all eco-friendly consumers love T&A? A: Because they think it stands for Trees and Air Quality!

I dare you to name one thing that has done more for the environment than Greta Thunberg!
The Coronavirus

“The report on climate change said that humans are very likely making the planet warmer.

To which Hillary Clinton said, ‘Hey, can’t blame me for that one.'”

“Experts say this global warming is serious, and they are predicting now that by the year 2050, we will be out of party ice.”

Gas prices at an all-time high here in California. Like, $3.30, in Malibu. Gas is so expensive, women in Beverly Hills now can’t afford to run over their cheating husbands with their Mercedes anymore.

President Bush toured parts of Missouri that were devastated by a recent tornado. There was one awkward moment, when the President looked at the tornado damage and said:
“Don’t worry, we’re going to get whoever did this.”

What kind of plant grow on your hand? — Palm tree.

What is a tree’s least favorite month? — Sep-timber!

What did the tree wear to the pool party? — Swimming trunks.

Why did the leaf go to the doctor? — It was feeling green.

How can you tell the ocean is friendly? — It waves.

“I’m not bald. I shave my head like this for the environment. It reduces the amount of shampoo that winds up in our lakes. And it makes me more aerodynamic. So that when I’m walking around, I’m burning fewer calories. Which means I don’t have to eat as much. Which saves the Earth’s precious resources. My head’s not like this because I’m going bald or something. If I let it grow out it would look like Justin Bieber’s hair — like a blonde helmet. And then I’d get lots of babes. But I choose to be bald and alone for the planet.”

A man from a city went to visit his friend in the country side. The moment he stepped out of his car he began to sniff the air. “Yuck! What a strong smell! What is it?”
“Must be the fresh air.” Said his cousin. “That sure is some strong smell,” replies the city bred guy.

Since I like helping the environment and recycling/reusing things I searched for a place with like-minded people.
After a few days I finally found where they reuse and recycle almost everything: r/Jokes

A motorist is making his way down a flooded road after a night of torrential rain.
Suddenly he sees a man’s head sticking out of a large puddle.
He stops his car and asks the man if he needs a lift.
‘No thanks,’ says the man. ‘I’m on my bike.’

Today, President Obama finally met with BP’s CEO, Tony Hayward, but the meeting was only scheduled 20 minutes.
Call me crazy, but I think it should take more time to discuss an oil spill than it does to get your oil checked.

If Mac users care more about the environment more than Windows users
Then why do Macs have a trash can and Windows has a recycling bin?

A climate scientist and a climate change denier walk into a bar. The denier says, bartender, show me your strongest whiskey. The bartender says, this one here. It’s 95 percent alcohol. The denier slams down his fist and leaves the bar in a hurry. The scientist says, you know, that’s the problem with these guys. You show them the proof, and they still don’t buy it.

Most people claim they support recycling,
But they sure get mad when someone reposts a joke.

What do you think our most powerful renewable resource is?

Tesla has added special Air Filters to make your air as clean as a hospital’s.
Just in case you’re stuck in traffic behind a Volkswagen.

A climate scientist and a climate change denier walk into a bar. The scientist surveys the room and says to the bartender, I’ll have what 99 percent everybody here is having. The bartender turns to the denier and says, how about you? The denier replies, I’ll wait to see what the other two percent think?

If I ride my bike twice….does that count as RE-CYCLING. 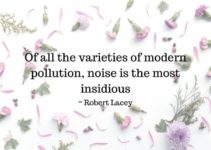 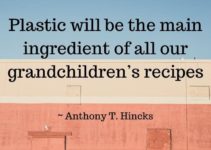